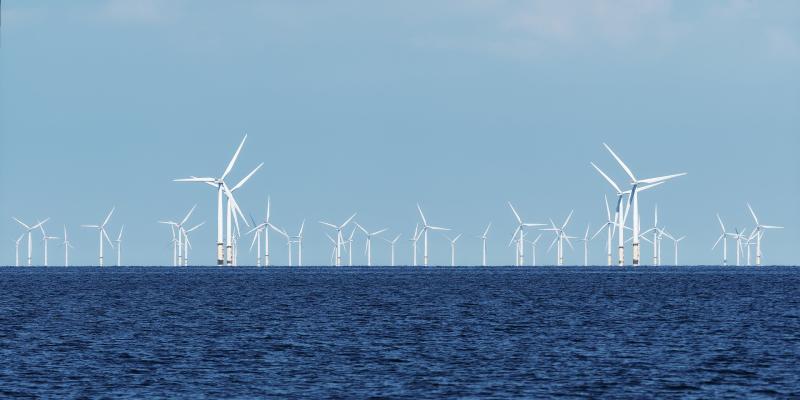 LIMERICK Chamber has called on government to dramatically accelerate plans and increase its ambition to develop floating offshore windfarms along the Shannon Estuary.

The call has been made in response to the European Commission’s plan to make Europe independent from Russian fossil fuels well before 2030.

Chamber CEO Dee Ryan (pictured, below), who discussed the matter with Minister for Environment, Climate and Communications Eamon Ryan during his visit to Limerick last week, said that because of the region's unrivalled natural competitive advantage in floating offshore wind, there is an unprecedented opportunity to become an international player in renewable energy. 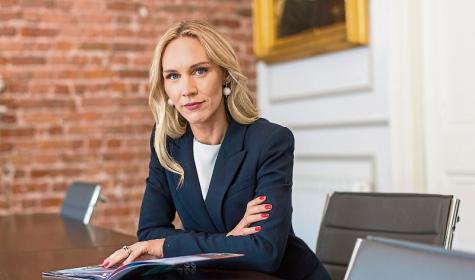 However, she added, there needs to be a step change in Ireland’s ambition and action if we are to take this advantage.

"With our Atlantic wind resource estimated to be up to 80GW of capacity, we have up to ten times our domestic need and this, therefore, offers huge opportunity for Ireland to become a major energy exporter.  The west coast’s unique advantage is not just in its wind capacity but the natural and unrivalled deep sheltered waters and landbanks of the Shannon Estuary needed for supply chain," stated Ms Ryan.

“We are sitting on perhaps the greatest opportunity that has ever landed on our nation’s laps. Thanks to the natural advantage we have on the Atlantic seaboard, Ireland is today’s equivalent of the Middle East of the last century, except for two clear differences.  One is that our resource is entirely renewable and the other is that we have a relentless supply. The similarity, however, is that the opportunity is huge and because of what’s happening in Ukraine, it’s suddenly become a lot more urgent," added Ms Ryan.

"We can produce electricity and green fuels from that to give us energy security and contribute significantly to Europe’s transition from Russian fuels dependence,” said Ms Ryan who has outlined a number of key steps, she says, government needs to take as a matter of urgency:

These include a doubling of the 5GW offshore wind Climate Action Plan target for 2030, investment in the supply chain infrastructure at Foynes Port, the fast-tracking of the Limerick to Foynes road project and the appointment of the Shannon Estuary taskforce.

“One of our biggest issues here is ambition. We have a target of just 5GW for 2030 when we perhaps should either be doubling that or, indeed, removing it altogether as the current target is simply limiting our ambition and our urgency. Right now, we need ambition and urgency," said Ms Ryan

“We have to realise that the green energy revolution is not just a climate change response, it’s an opportunity for Ireland, perhaps the greatest one we will ever have. But if we don’t move quickly, it’s an opportunity we may well lose and we will fail to play a key part in the wider European response to what’s happening in Ukraine,” she added.