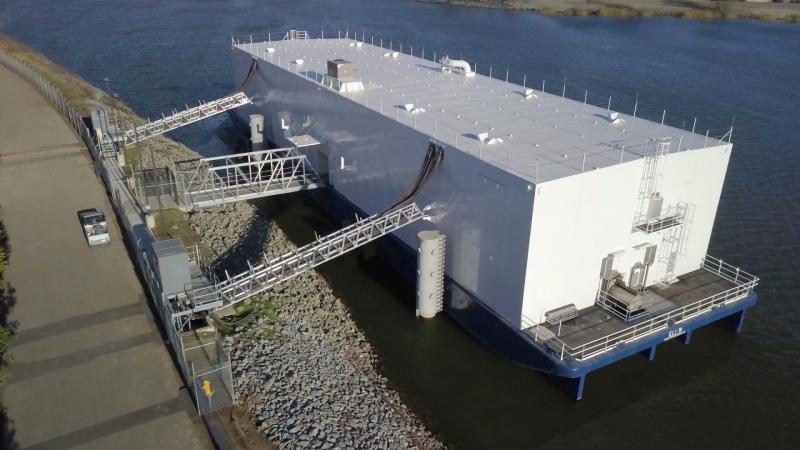 An example of how the floating data centre might look

A NEW €35M floating data centre on Limerick’s docks, which will generate 125 new jobs, is to set sail.

Californian firm Nautilus will shortly clear the final hurdle of its plan to develop the facility on land at James Casey Walk, just off the Dock Road, and look set to moor the facility within 18 months.

After a two-year delay due to Covid-19, the company’s chief technology officer Patrick Quirk said the plans are back on course, and there are already 15 people working on the multi-million euro project – which will operate around the clock.

“We are proceeding as fast we can,” he told Business Leader from the USA, adding that it will be able to provide computer operations for up to 100 business customers.

Nautilus will employ water cooling technology in its data centre, meaning it will operate more efficiently and less expensively than traditional land based facilities.

It will transform the dock off James Casey Walk, with the former ESB substation demolished and replaced with a new industrial building comprising storage and office space. The existing clock tower, a protected structure will be retained. 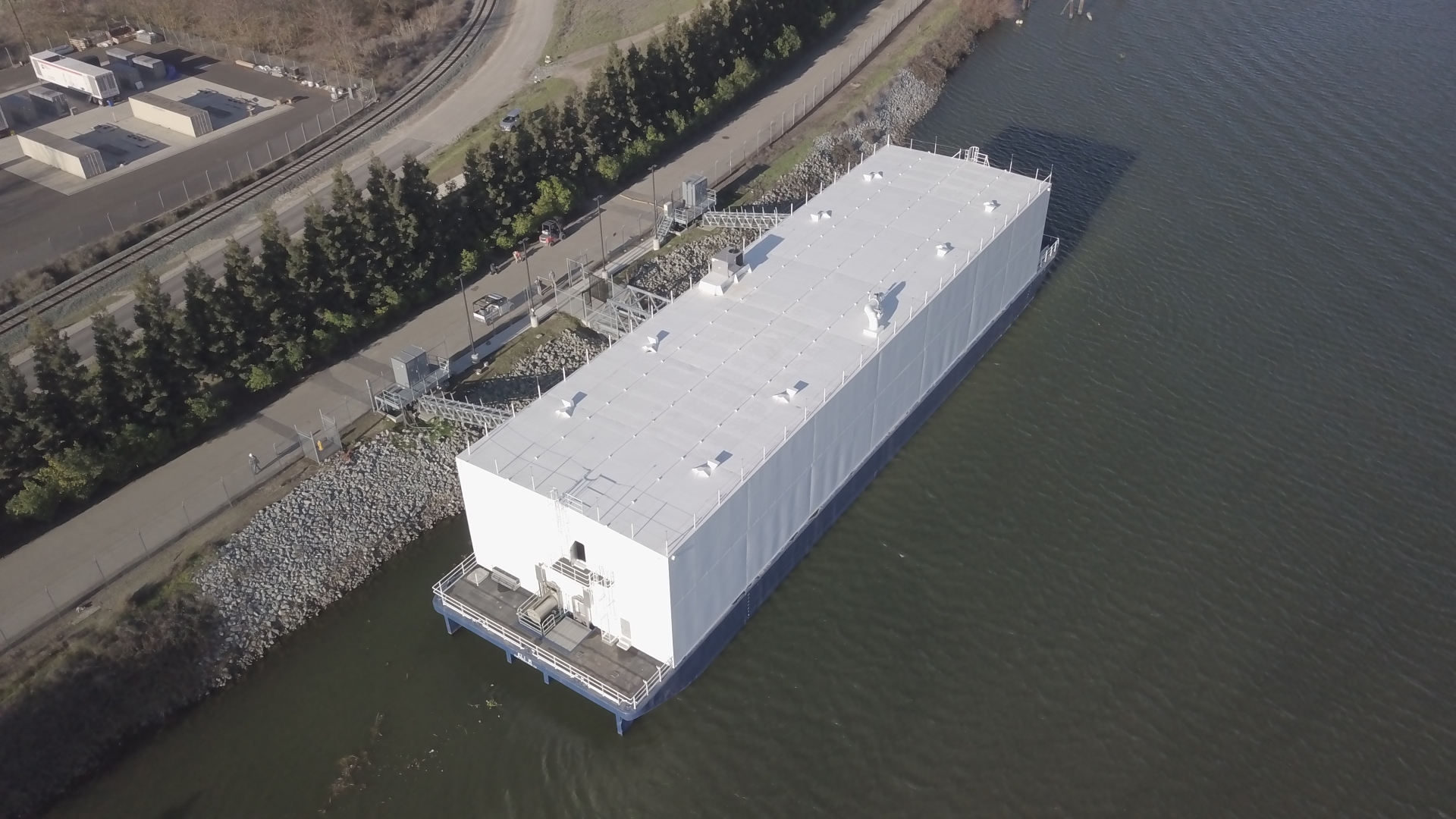 While the barge which will float on the Shannon, Mr Quirk revealed, has been reduced in size and scale in order to ensure the view of the river is protected.

The firm is just waiting connection to the electricity network by the ESB, but Mr Quirk anticipates this will be a fait accompli, with the provider legally bound to do this.

Mr Quirk says he anticipates the recruitment of staff – around 25 permanent staff and 100 construction workers – to take place in either the third or fourth quarter of this year.

Eventually, he hopes to build a second data facility in the region.