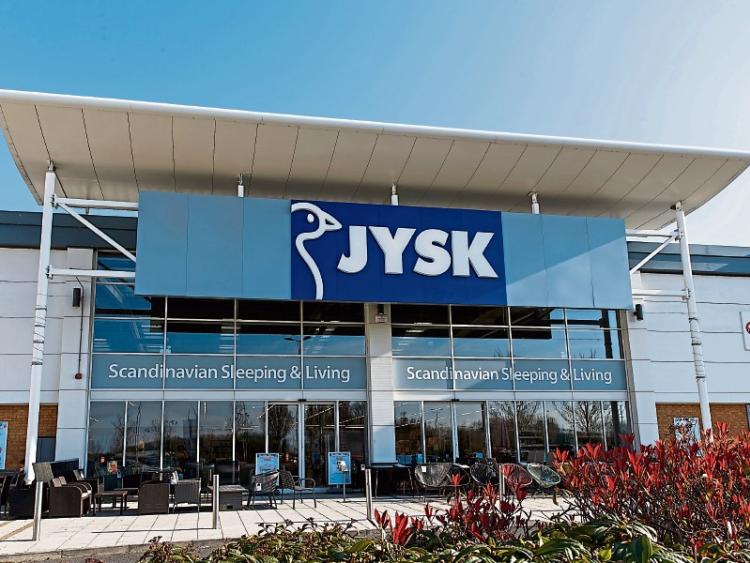 JYSK will open its first store in Limerick on March 26

DANISH furniture retailer JYSK is to open a new store in Limerick later this year as part of a major expansion of its operations in Ireland.

The company, which opened its first Irish store in Naas in April 2019, already operates in four other locations: Drogheda, Navan, Portlaoise and Youghal.

Around 25 people will be employed at its new Limerick store which will open at the Parkway Retail Park in the city on March 26. A new store will open in Waterford next month.

“The appetite for JYSK in Ireland continues to grow, and we continue to receive a warm welcome and a great response to our offering. Our goal is to establish new JYSK locations in towns and cities all over Ireland, so we can contribute to the local economy, especially in smaller communities where our job creation will be extremely valuable,” said Roni Tuominen, country manager at JYSK Ireland.

Founded in Denmark in 1979 by Lars Larsen, JYSK’s Scandinavian design ethic and stylish approach to interiors has made the brand known and loved across the world.

Over the past four decades, JYSK has expanded to 51 countries, with more than 2,700 stores worldwide employing 23,000 people.

It has a global turnover of more than €3.5billion.