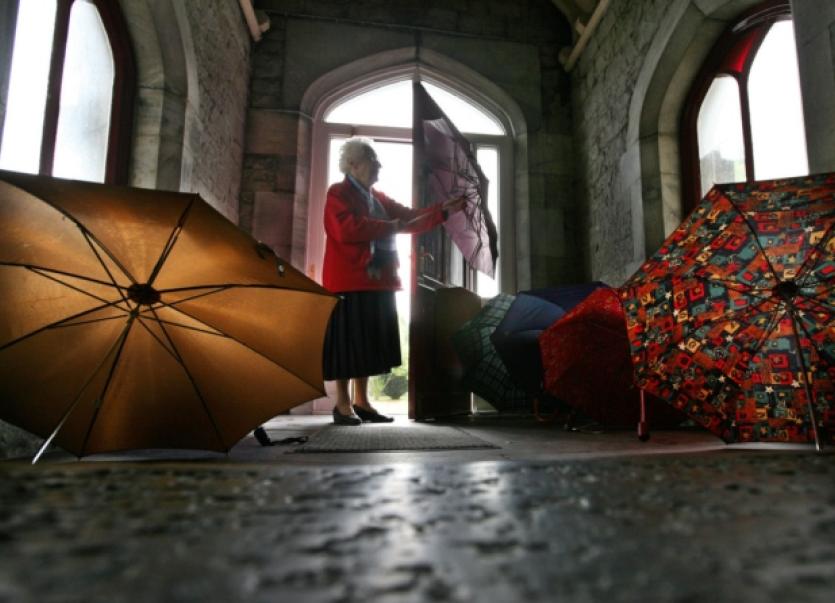 THE HISTORIC building at Mount St Vincent on O’Connell Avenue in Limerick has been sold to Mary Immaculate College by the Sisters of Mercy.

THE HISTORIC building at Mount St Vincent on O’Connell Avenue in Limerick has been sold to Mary Immaculate College by the Sisters of Mercy.

The Limerick Leader understands that sale is due to be closed in the coming weeks, and the businesses currently using the grounds have been told to move out by September 1.

However, a spokesperson for MIC said legal issues regarding the sale are still being finalised, and the cost is commercially sensitive.

In an earlier statement, the college said it was delighted to announce its intention to acquire “a major property which will enhance its city centre campus”. The former Mount Convent complex from the 19th century is a protected structure adjacent to the college and covers approximately 4000 square metres.

The college said they will possibly use this new premises to bring all postgraduate activities together into one space and “to significantly advance provision in this area”.

“From a strategic perspective, the extension of the estate will bring the campus footprint onto O’Connell Avenue, the main city thoroughfare, raising the profile of the college as a prominent physical feature of Limerick city and, more importantly, as integral to the currency of the wider community,” they stated.

The nuns moved from the convent building in 2008 to a new purpose-built complex adjacent to their former home.

Doras Luimni, the support group for all migrants in the Mid-West, has been based in the former convent since 2007. Its chief executive, Karen McHugh, said the announcement was “very disappointing” for their office, as they face a costly move and are struggling to raise funds for the move.

“We can’t blame Mary Immaculate. This is the reality of life - there are winners and losers, and in this we’re the losers,” she said.

Doras Luimni, which works with 1,200 clients per year, will now move above the Usit office on O’Connell Street in three weeks’ time. They are reliant on funding from Atlantic Philanthropies, JP McManus and the One foundation for the continued existence after 10 years. They have a staff of 23, including full-time, part-time workers and volunteers.

The charitable organisation has organised a furniture and cake sale this Wednesday, August 14, from 12 noon to 6pm to raise funds for their re-location.

The furniture for sale is from the Mount Convent and has been supplied by the religious order, who have been very supportive of their work.

The Children’s Grief Project - which provides counselling to young people affected by loss through death, separation or divorce - will also be moving from the convent grounds, to Westbourne, Ashbourne Avenue, South Circular Road, from September.