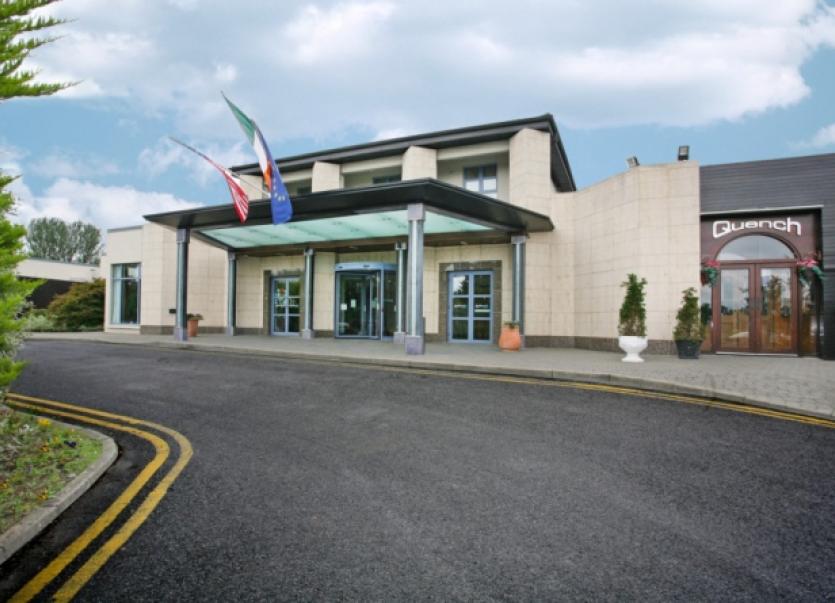 THE Radisson Blu hotel on the Ennis Road has been sold for €3.5m, just nine months after it was put on the market.

THE Radisson Blu hotel on the Ennis Road has been sold for €3.5m, just nine months after it was put on the market.

The hotel, formerly the Limerick Inn, was bought by investment group iNua. This follows the recent acquisition by the group of the Radisson Blu hotel in Cork.

Kirsty Rothwell of DTZ Sherry Fitzgerald handled the sale of the premises on the instructions of joint receivers Kieran Wallace and Niall Macklin.

“This positive result is further encouragement for the Limerick region, reinforcing its prominence as the European City of Culture 2014,” said Ms Rothwell.

The sale follows the recent re-opening of the former Jury’s Hotel in the city following its purchase by the McGettigans group. The hotel is now trading as Limerick City Hotel.

According to Ms Rothwell, there has been a “notable increase of activity in the Limerick hotel market over the past 18 months”.

Another high-profile hotel which has come in the market recently is the George. The three-star city centre premises is currently on the market with a guide price of €3m.

DTZ are joint agents for the sale with Savills.

The hotel, which is laid out over eight floors and comprises 124 bedrooms, bar and restaurant facilities, enjoys a central location.

John Buckley, director with DTZ Sherry FitzGerald said that “due to the strong level of interest to date we shall be setting an Expressions of Interest date in the coming week”