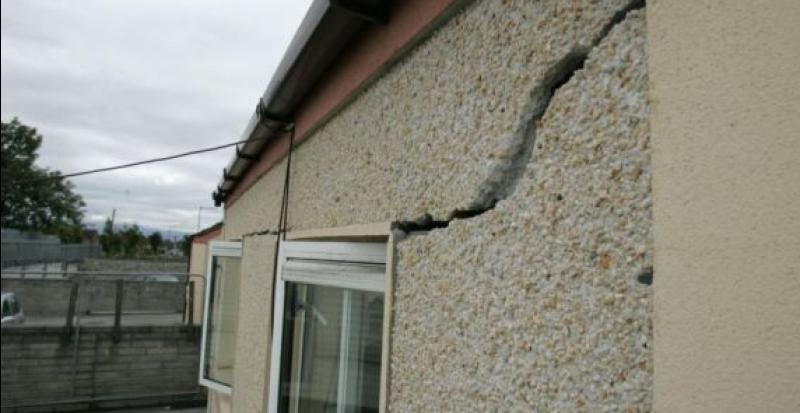 A picture of a home affected by defective blocks

LIMERICK is the latest county to be incorporated into the Mica Redress Scheme, as more than 750 homes in the county are understood to be affected.

Cabinet signed off today on the inclusion of both Limerick and Clare into the 100% redress scheme, with an estimated 2,000 homes affected across the two counties raising costs to €2.7bn.

The extension to Limerick and Clare homeowners, rising labour costs and inflation have resulted in the nationwide rebuilding total previously proposed by the government to soar by a further €500m.

Michael McGrath, Minister for Public Expenditure, called the scheme “a very significant intervention for the state”,  detailing that the government is eager to proceed with “remediation works.”

Mica, a sponge-like mineral found in concrete blocks, has the capacity to absorb water and in turn is causing upwards of 7,000 homes to crumble across the west of Ireland.

Campaigners across Mayo and Donegal, the two counties worst affected, have been fighting tirelessly for the government to address their crumbling homes for more than 10 years.

Under the newly passed legislation, homeowners will be able to avail of a €420,000 demolish and rebuild redress cap per home. The deal also permits a second cap of €145-€161 per square foot.

Before today's Cabinet meeting, both Limerick and Clare had made submissions to be covered.

It is understood that houses in further counties, such as Sligo and Tipperary, have been adversely affected by mica blocks, but will not be included in this round of legislative reforms.

“I am satisfied that the enhanced scheme will represent a significant step forward in having a fit for purpose grant scheme which will help homeowners rebuild their homes and their lives,” he said.