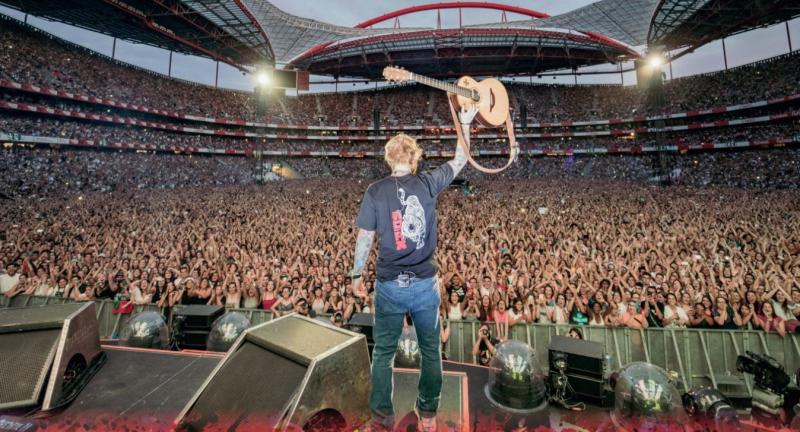 Ed Sheeran is to perform four concerts in Limerick next May

GLOBAL popstar Ed Sheeran is to perform a further two concerts in Limerick next May it has been revealed.

A public notice, published in this week's Limerick Leader newspaper, outlines plans to hold the additional concerts at Thomond Park on Saturday, May 7, 2022 and Sunday, May 8, 2022.

Last month, Aiken Promotions announced details of a concert on Thursday, May 5, 2022 as part of the '+ - = ÷ x' TOUR. A second date was added for the following night due to the demand for tickets.

All of the concerts are subject to licence and the promotor has now formally indicated its intention to seek such a licence from Limerick City and County Council, as required under the Planning and Development Act 2000.

"The event will be held in Thomond Park, Cratloe Road, Limerick. The event will compromise of four concerts," states the public notice which includes the four dates in May.

The notice adds that up to 38,000 people will attend each of the concerts at Thomond Park which means that more than 150,000 people are set to see Ed Sheeran perform in Limerick over the four days.

The English superstar will also perform major concerts in Cork, Dublin and Belfast during the Irish leg of his tour.

Members of the public will have five weeks to lodge submissions and observations with the local authority once the application for an events licence is formally lodged.