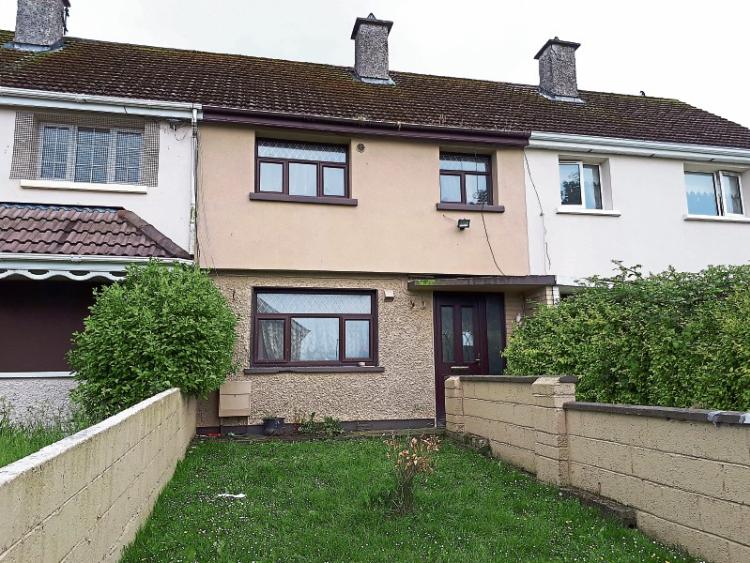 The Mayor of Limerick is leading the tributes to former city councillor Seamus Houlihan who died following a fire at his home overnight.

Aged in his 80s, Mr Houlihan was co-opted onto Limerick City Council in 1997 following the death of Jim Kemmy.

Representing Labour, he ran for election in the then ward 3 in 1999 but narrowly lost out on retaining his council seat.

One of his sons – James – was subsequently elected to serve on the local authority in 2004 before losing his seat at the 2009 local elections.

While an investigation into the fatal fire at Rose Court, Keyes Park, Southill is underway gardai believe it started accidentally.

#WATCH: The scene of this morning's fatal house fire at Rose Court, Keyes Park. A man, aged in his 80s, died in the fire which gardai believe started accidentally pic.twitter.com/ofHCAstaB5

It’s understood a domestic appliance – possibly a washing machine – was removed from the house and will be technically examined by gardai.

The alarm was raised shortly after 1.30am this Saturday when James Houlihan arrived home to discover smoke inside the house and his father unresponsive in an upstairs bedroom.

Emergency services, including three units of Limerick Fire and Rescue Service attended the scene for over an hour.

Mayor of Limerick, Cllr Stephen Keary says his thoughts and prayers are with Mr Houlihan’s family while neighbours have been left shocked following the tragedy.

“It’s very sad, he has been living there for years. I’m in bits over it because he was a lovely man –  I was only talking to him yesterday morning,” said Mary Franklin who lives two doors down.

“I saw the all the flashing blue lights so I came out to the gate – it’s very sad, it’s hard to believe, he was a gentleman – a lovely man,” added Tom Kearns who lives across the road.

Paying tribute, Mayor Keary said: “On behalf of the people of Limerick and the elected representatives, I would like to extend my sincere condolences to Seamus’ sons Kieran and James following their tragic loss. All our thoughts are with his family."

Labour TD, Jan O’Sullivan told the Limerick Leader she was saddened when she heard what happened.

“Seamus was a lovely man, a gentleman and it was an awful shock obviously, he was very involved in the senior citizens after he finished his term on the council. He was involved with issues concerning senior citizens and he was a strong campaigner,” she said adding that he was well liked and respected in the area where he lived.

A post mortem is to be carried out on Mr Houlihan’s body and a file will be prepared for the coroner.