THE newly-elected Cathaoirleach of the Adare-Rathkeale Municipal District has confirmed he intends contesting the next local elections in 2024.

Cllr Kevin Sheahan, the longest-serving member of Limerick City and County Council, made the announcement within minutes of his election this Tuesday morning.

“Let me begin my day and term as chairman by formally announcing that I am a candidate at the next election,” he said at the annual meeting of the municipal district which took place in-person at the Rathkeale House Hotel.

“I hope, and I sincerely hope, that the people I have worked with, as councillors for last two years now, that ye will all be re-elected with me because If I’m running, I’m winning - I promise ye that.

“I don’t care how many phantoms are out there I will get my seat in Askeaton and the surrounding areas,” he added.

Earlier, Cllr Sheahan was formally proposed by the outgoing Cathaoirleach, Cllr Adam Teskey, and seconded by Cllr Bridie Collins who was elected as Leas-Cathaoirleach after Cllr John O’Donoghue withdrew his name “in the interests of unity” having been proposed by Cllr Emmett O’Brien. 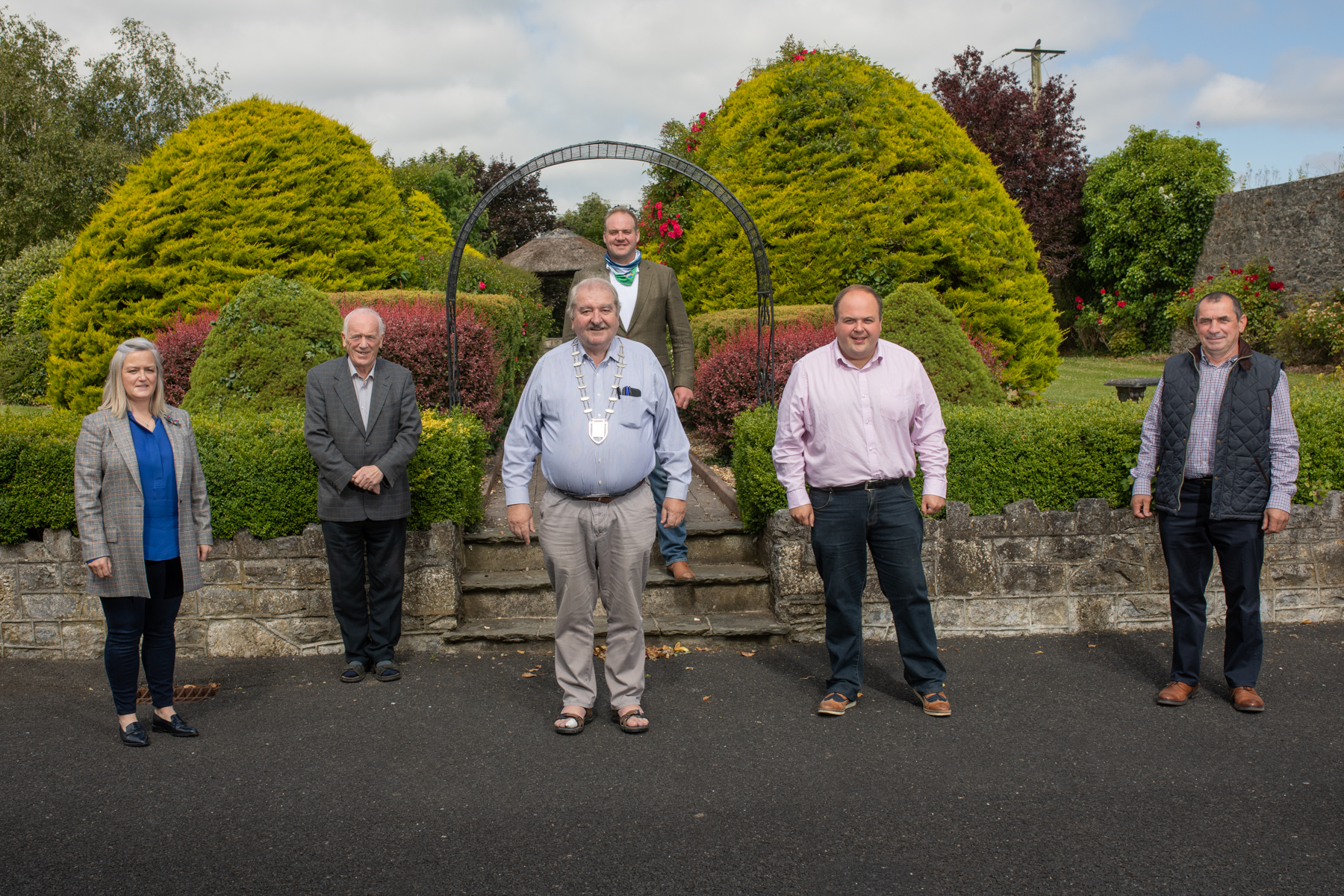 Addressing his colleagues following his election, Cllr Sheahan said he would dedicate his term of office working on a number of key projects in his home town of Askeaton.

He said he took the “unusual decision” to announce his decision to contest the next election because of local rumours about his future.

“Kevin Sheahan isn’t going away, I’m not standing down,” he emphatically stated.

“If I am in politics for another term after this one concludes I know one thing – that it will extend my life expectation because I love it and that’s the truth I absolutely love it. I have friends who say to me what the heck are you doing drawing that upon yourself – it’s because I love it. Other people have other pastimes – they play golf, they do this and they do that – everybody has their own interests and mine is the council.”