LIMERICK gardai have both served and protected four-year-old Noah Quish in a matter of days.

Acting Bruff Superintendent Inspector Pat Brennan organised a rail to be built, with the help of OMC Technologies, outside the Quish home in Monaleen to keep Noah safe from traffic. 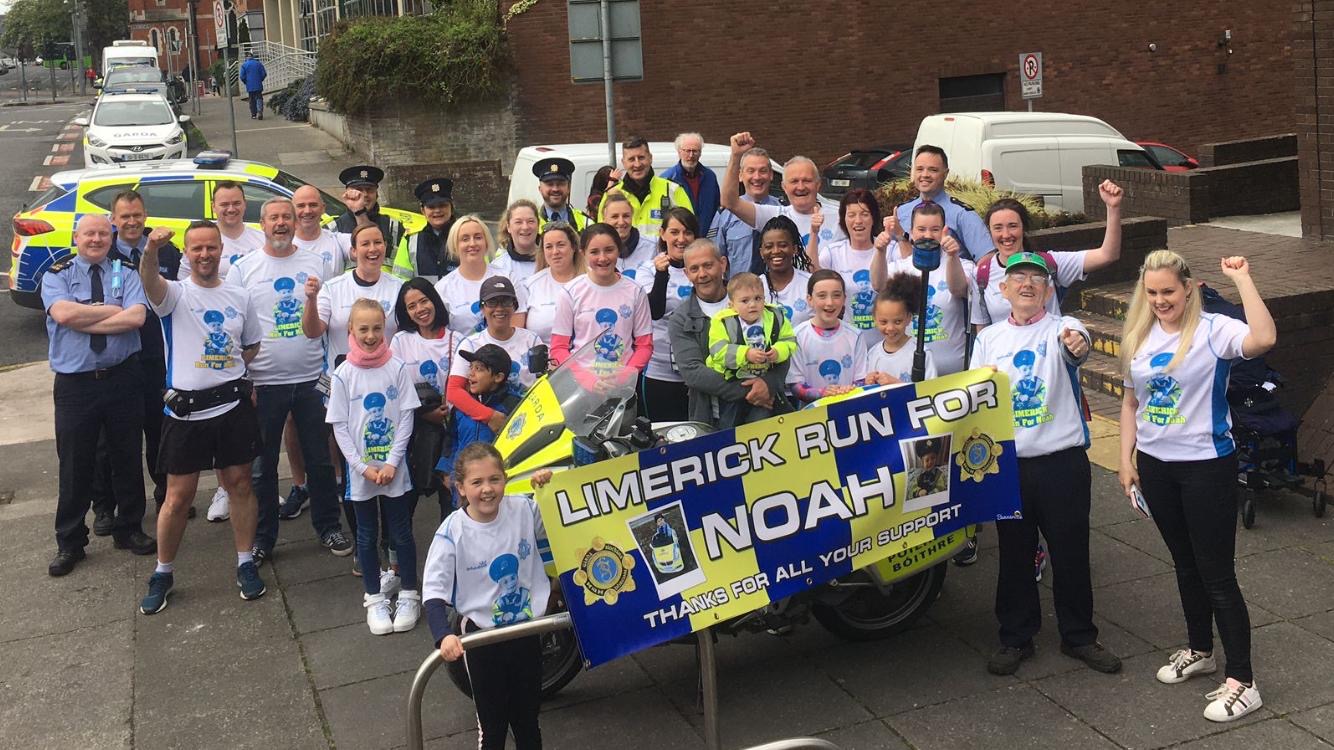 Monies raised will provide crucial therapy for Noah to help with feeding and speech and purchase a special bed for him. Noah – who is battling serious illness and has had numerous life-saving surgeries – has spent so much time in hospitals during his short life that he makes up for it when he is home.

Una said he is very active and is a flight risk.

“We have had a few incidences where he has ran out the door and across the road,” said his mum. Una put up a post on social media asking for advice on who could install a safety barrier around the house to prevent him from running out in front of traffic.

“Noah is a Little Blue Hero. I had met Noah when he came to visit Henry Street,” said Insp Brennan, whose brother Joe is the OMC contracts manager.

“I approached them with the idea could we facilitate the family with some form of a railing. They would know best in that regard. That’s where it started and the idea was born. Una was delighted with the plans that were drawn up. The railing was supplied and fitted between OMC and their suppliers. It was a joint operation between the guards in Limerick and OMC Technologies,” said Insp Brennan. 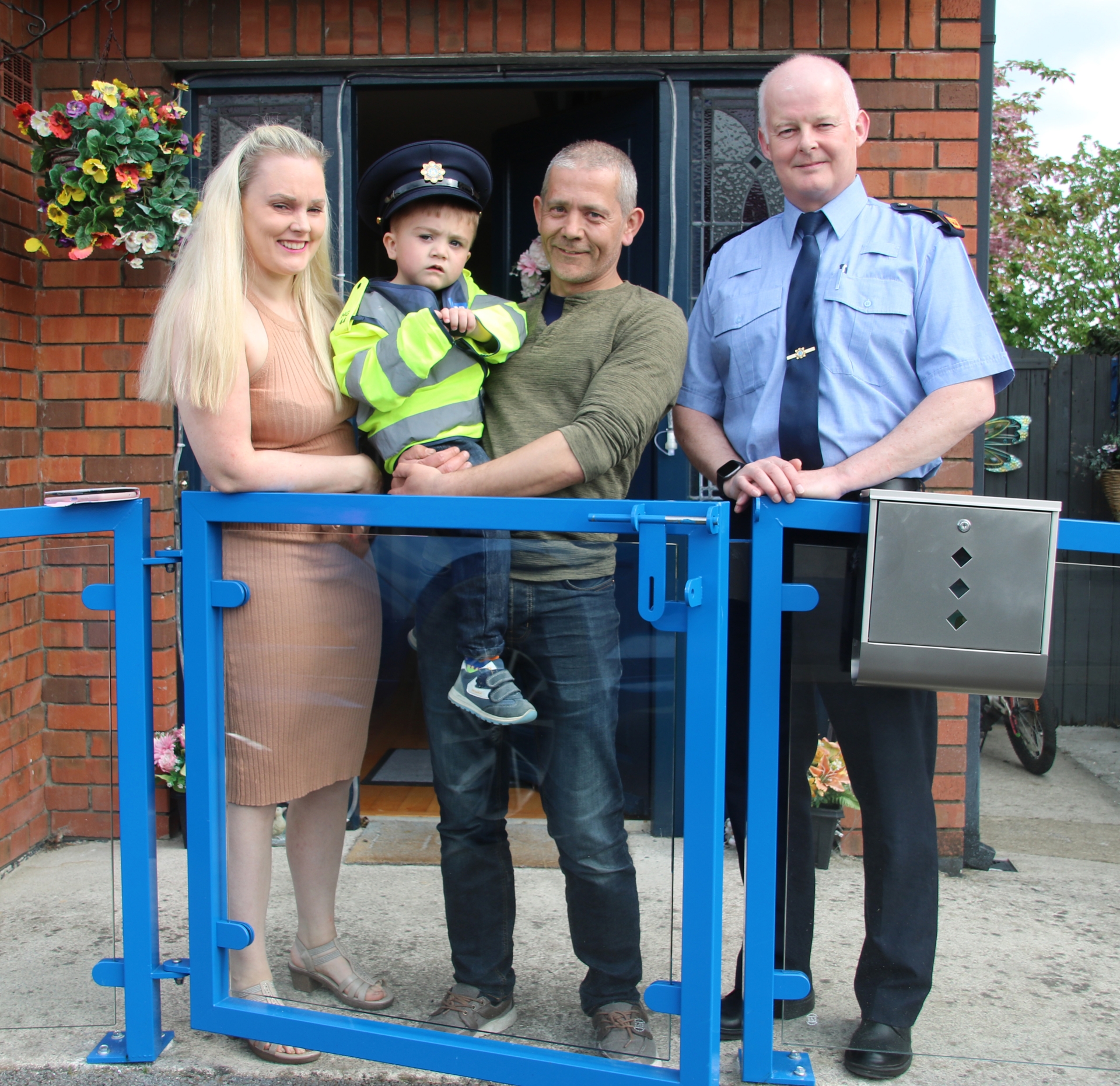 His brother Joe said they in OMC were only delighted to help out.

“It is nice to give something back to the community. We are 40 years in Limerick now. I got my design manager Pat Whelan to bring on his team. Liam Bradshaw, architect, designed a simple railing that was functional - safety would be our number one priority. It was a team effort to install it,” said Joe. The team was completed by Eoin Bonfield and Seamus Collins.

Joe said they went to their suppliers and told them about Noah and the fantastic work that Little Blue Heroes does.

“Carey Glass sponsored all the glass, Macro Stainless gave us the steel, fixture and fittings came from Tucks Fasteners so basically we used all our network of contacts and got everything supplied. We went for a garda blue colour which Seamus Duggan in Kilkishen Coatings sponsored as well. We all worked together in collaboration to find a solution which hopefully will last the test of time,” said Joe.

Una said the railing has been a great safety feature for Noah.

“This has just been amazing. We would like to thank OMC and Insp Pat Brennan for coming to the rescue and doing this railing for Noah. We can’t thank him enough,” said Una.