LIMERICK is set to receive a major tourism boost following its designation as a gateway city to the Wild Atlantic Way.

The weather Gods were looking down on King John's Castle this Monday for the launch of the strategy, which was previously delayed by the pandemic.

"What this is really about is trying to encourage leisure visitors - both domestic and, when its safe to do so, overseas - to come and visit Limerick and to use Limerick as a gateway from which to explore the Wild Atlantic Way," said Paul Kelly, CEO of Fáilte Ireland.

The ‘Limerick Wild Atlantic Way #GatewayCity Strategy’ will create new & improved existing visitor experiences while maximising the city’s role as a base to explore the #WildAtlanticWay over the next 5 years says @Failte_Ireland CEO Paul Kelly. https://t.co/3uy7AMrxvI pic.twitter.com/m4xVCjeFKM

"There is a tremendous tourism offering here in Limerick, there are great things to see and do and wonderful places to stay and to eat and drink but we haven't had the same level of leisure visitors here in Limerick as Limerick deserves," he added.

Cllr Michael Collins, Mayor of the city and county of Limerick, has welcomed the launch of the strategy, which will also see the local authority embark on a major marketing and promotional campaign this summer.

“Limerick is a city of character, full of stories and heritage and has so much to offer visitors. This new strategy will help the city realise its potential to become an international urban tourism destination while maximising its proximity to the Wild Atlantic Way route," he said.

"We are very centrally located here in the Mid West and now that we are emerging from the pandemic people will come to Limerick as a destination for the summer months. We are close to Kerry, Clare and Galway so it's a great destination to stay for your weekend break or your mid-week break. It's great to be able to bring your family here and use day trips out to the coast," he added. 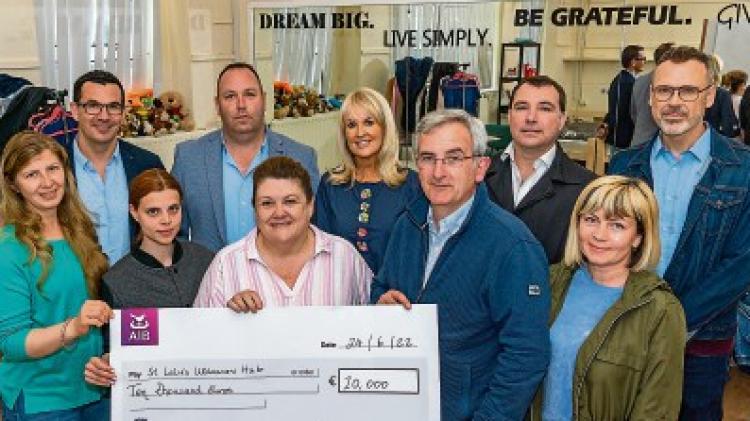