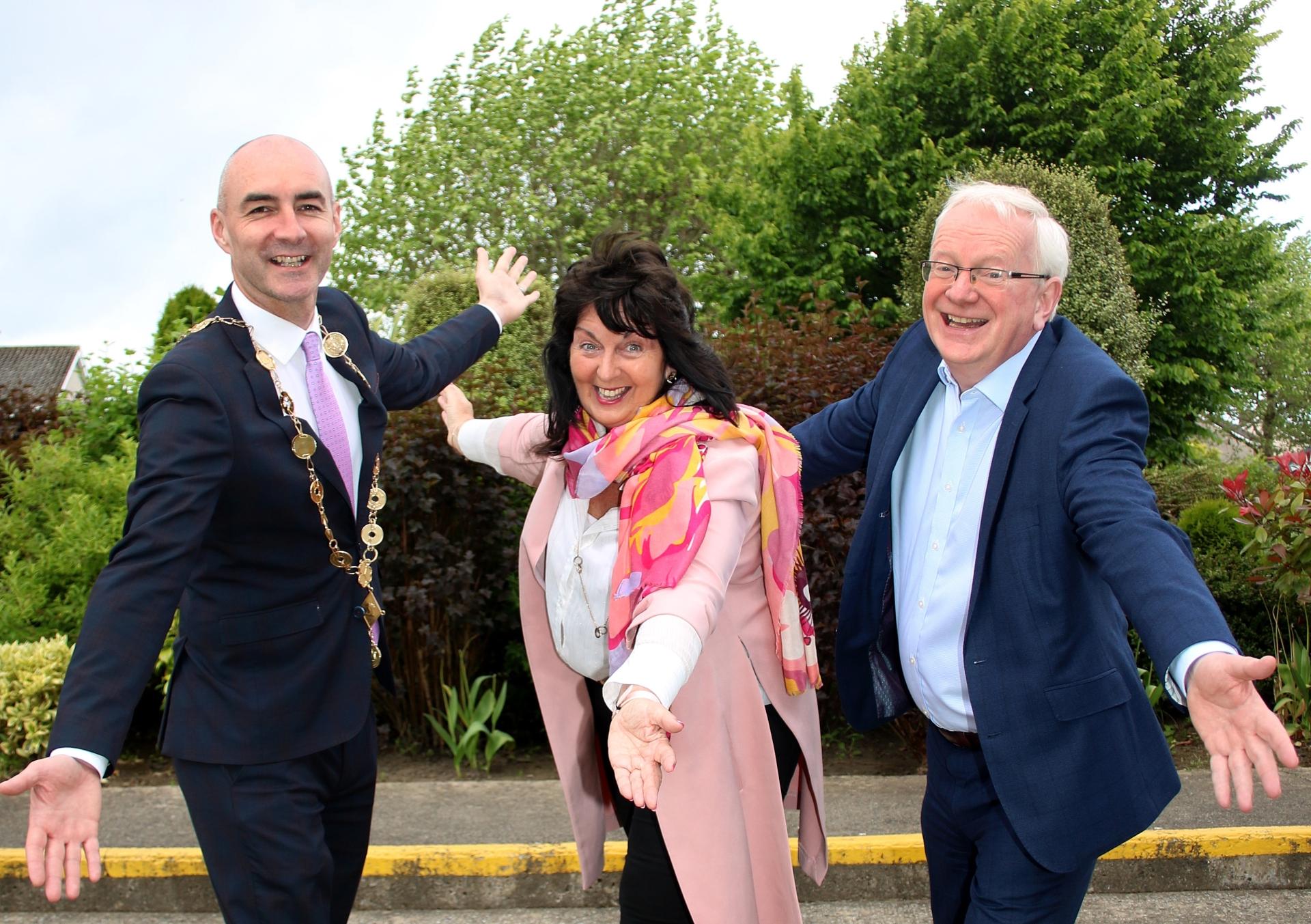 LIMERICK Panto Society has announced details of its first panto production since Christmas 2019.

Due to Covid-19 and the associated restrictions, the Society was forced to cancel its traditional festive fare over
the last two years. Now, however it's back and back with a bang - at a new venue.

The group, which was formed in 1985,  is busy preparing for this year’s production, Cinderella, which will be staged, at
the The Millenium Theatre TUS from December 27 to January 8, 2023.

Cinderella will be written by Tim Cusack and everyone at the Society is delighted that Tim will return as the panto Dame when he will be one of the Ugly Sisters.

Cinderella has it all, the magic of the Fairy Godmother, the charm of Buttons, the majestic King and Queen and of course the romance between Prince Charming and Cinderella.

Tony Cusack, who will lead the production team, has assembled a talented and experienced group to ensure that this year’s
production will maintain the standards of past performances.

The Crescent Shopping Centre will be the main sponsor of this year's production which is also supported by Mr Binman, Limerick City Hotel, McGettigans, Quirke Shaw Cleaning Supplies and McDonalds.

Limerick Panto Society has had the support of local Stage and Dance Schools all through the years and this year, the children’s chorus in Cinderella will be performed by Spotlight Stage School under the direction of Judy O’Connor and Margaret Hough, Expressive

Speaking at this Wednesday's launch, chairperson Grainne McCarthy said she and the entire Panto Committee and Panto Family are really looking forward to this year’s production.

Mayor of the city and county of Limerick, Cllr Daniel Butler and the President of TUS, Prof Vincent Cunnane were among those who attended the launch.

Booking for Cinderella opens soon and more details can be found here.