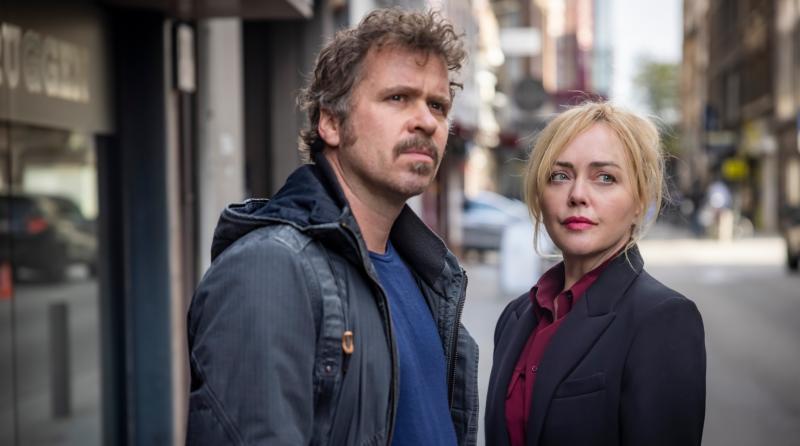 Hidden Assets has received seven nominations, including in the Best Drama 2021 category at the Irish Film and Television Awards.

A LIMERICK-based crime series has been nominated in several categories as part of the prestigious Irish Film and Television Academy Awards.

Six-part Belgian and Irish series Hidden Assets, which was partially filmed in locations across Limerick and Shannon, has been nominated under the Best Drama 2021 category.

Also featured in this category is Dublin based cartel series Kin, County Clare based drama Smother and Vikings: Valhalla, picking up 100 years after the internationally acclaimed original Viking series.

Over the past few months, Irish Academy Members have been busy viewing, deliberating, and shortlisting the very best work from across great Irish films, dramas, performances, and craftsmanship.

IFTA Chief Executive Áine Moriarty said that the work being recognised this year showcases to the world the talent that the Irish industry has to offer.

“What a spectacular line-up of Nominees that have been shortlisted for Irish Academy Awards this year, after a record-breaking production year for the Irish industry,” she said.

Peter Coonan, who played Fionn Brannigan has also been nominated in the Supporting Actor Drama Category, one of 25 categories across the awards, which first began in 1999.

The top numbers have revealed that Hidden Assets placed joined-second with Vikings: Valhalla in terms of highest number of nominations (7), only behind RTÉ’s gangland series Kin (13).

“It’s an incredible reflection of the high caliber of Irish talent, filmmaking and storytelling that we have in this country, at world-class standards.

"The Irish Academy is proud to acknowledge and reward their great achievements,” Chief Executive Moriarty concluded.