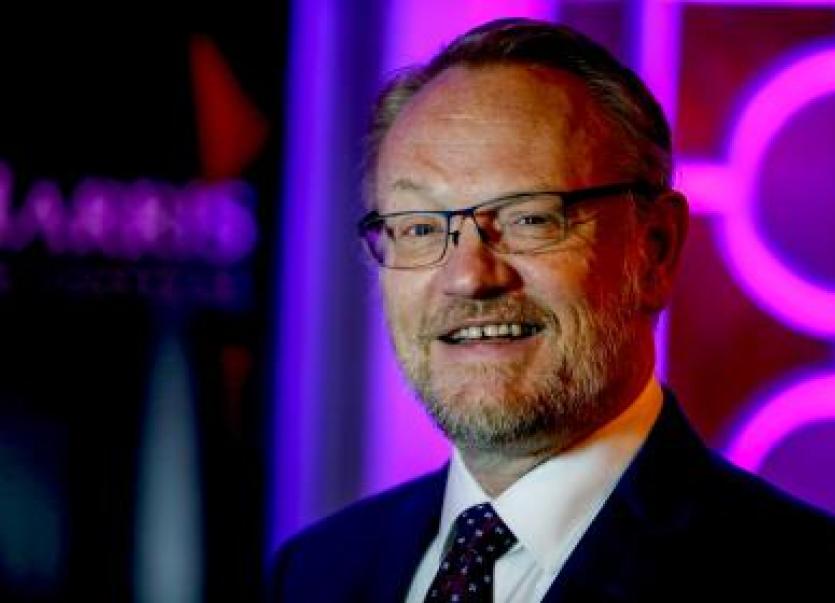 Jared Harris, the two-time Emmy nominated, has been selected to star in Apple TV's ambitious adaptation of Isaac Aminov's Foundation series of books.

The 10+ episode series carries a budget of nearly €50m, and David S. Goyer, acclaimed screenwriter known for the Christopher Nolan's Dark Knight movies, is showrunner on the project.

Lee Pace, star of Guardians Of The Galaxy and Captain Marvel and acclaimed TV drama Halt And Catch Fire, has also recruited onto the project.

According to sources, Harris will play Hari Seldon, a mathematical genius who predicts the demise of the empire.

Pace, meanwhile, will portray Brother Day, the current Emperor of the Galaxy.

Harris is no stranger to Limerick, and is a regular attendee of the Richard Harris Film Festival, which honours his late legendary Oscar-nominated father.

The news broke on Tuesday evening via television website TvLine.

The Leader exclusively revealed earlier this year that Castletroy studios would host Foundation, and at the time the news that was welcomed by Councillor James Collins, who told The Leader in August "this new Apple series is a major statement  of confidence in Limerick as a hub for creative businesses and international  creative content production."