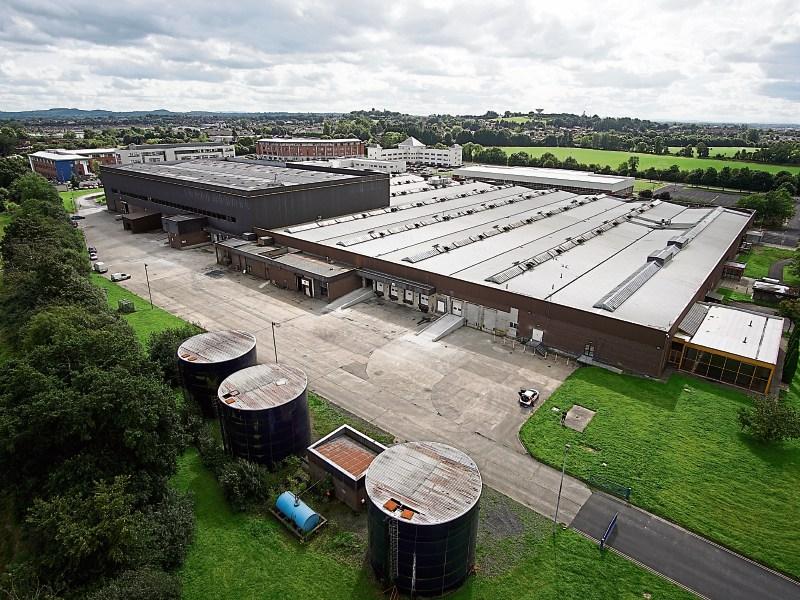 TROY Studios is in the final stages of securing a major deal to host the production of a new sci-fi television series which is to be distributed on Apple’s new video streaming service, the Limerick Leader has learned.

It is understood that the Castletroy studio, which was host to Netflix’s Nightflyers last year, is close to finalising the deal to host new Apple sci-fi drama Foundation, an adaptation of the classic novel trilogy namesake by Isaac Asimov.

According to reports, principal photography is set to take place at Troy Studios in late July this year.

However, the Leader understands that the deal is not yet set in stone but is “90%” across the line.

The production company behind the project is Skydance Television, responsible for the popular Netflix series Altered Carbon.

If the deal goes ahead, it will be a major coup for Troy Studios and the region, as the production forms part of Apple’s $1bn masterplan to rival Netflix, Amazon and Disney.

Additionally, the Foundation trilogy novels, written by influential Isaac Asimov in the 1950s, have proven to be among the most seminal in the literary genre.

It tells the story of a mathematician and psychologist who predicts the demise of the Galactic Empire, and makes it his mission to avoid this dark inevitability.

When contacted by the Limerick Leader, a spokesperson for Troy Studios said it was “in discussion with a number of exciting potential projects considering Ireland and Troy Studios as their production base.

“It is a particularly exciting time in the industry as the demand for studio space is more buoyant than ever.  We anticipate securing another major production for Troy in the near future.”

The spokesperson said that the studios is focused on adding a fourth sound stage on site, bringing the studio space to a massive 100,000 square foot.

“Construction works have commenced. When complete it will position Troy as the largest international standard film and TV studio in Ireland.”

Netflix’s Nightflyers, which finished shooting at Troy in June, brought an estimated €50m to the region. However, shortly after the Netflix broadcast, the sci-fi drama was cancelled and will not return for a second season.