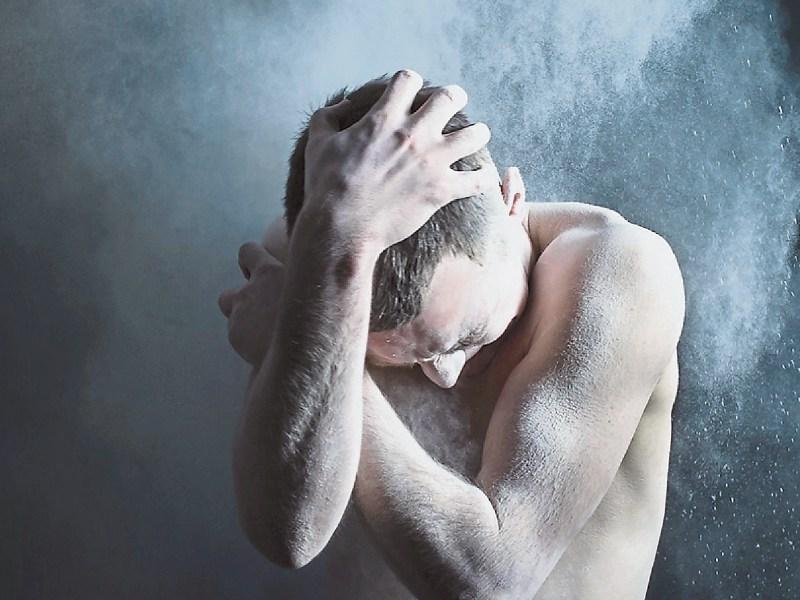 East Belfast Boy, part of a double bill of shows for the Belltable

MALE mental health will take the spotlight as part of a critically-acclaimed double bill of theatre in Limerick city this week.

John Higgins’ Every Day I Wake Up Hopeful is delivered by Simon O’Gorman, who plays alcoholic, bucket of chicken-loving Malachy who has made a decision and he wants to talk about it. Despite the obvious dark undertones of the topic of mental health, the double bill has been critically acclaimed for a firm emphasis on humour.

“They do have one common theme, and they explore male mental health, which is not a subject that we talk about an awful lot,” Prime Cut’s executive producer, Una NicEoin told The Leader.

“We had been very keen to explore the notion of male mental health, especially in the context of the quite shocking suicide statistics for Northern Ireland which were, proportionately, far higher than the rest of the UK. And shockingly, more people have died through suicide than they did through the Troubles, since the Good Friday Agreement. So that was a truly terrifying statistic.

“We wanted to look at that and see the common themes, and what conversations to talk about. There does seem to be two types of demographics; one appears to be the late teens to early 20s, and also the middle-aged range. And then we started to look at that, as well, in terms of the rest of the island of Ireland.

“So what we do have are two different men, one young and one older, experiencing very major emotional crises but from very different backgrounds. And what we wanted to do was stress the universality of the situation.”

Prime Cut artistic director Emma Jordan added the she was “delighted to be able to bring these two plays back to share with more audiences.

“The subject of mental health and fractured masculinity have never been more topical and yet we still lack the skills to tackle the issues appropriately. I hope these productions will help create more dialogue and a better understanding.”