The National to headline All Together Now music festival in 2019 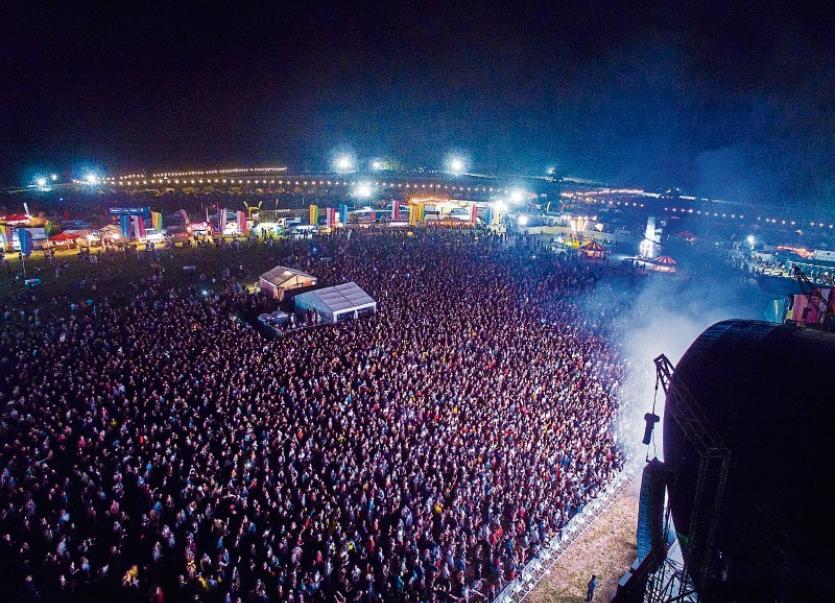 THE National are to headline the returning All Together Now festival on the August Bank Holiday weekend next year.

The much loved American band, who are regular and popular visitors to these shores, will headline the returning Curraghmore Estate-hosted festival, which emerged to triumphant acclaim last year.

A spokesperson for the festival said this Friday: “Without further ado, we are thrilled to announce our The National will headline the second chapter of All Together Now on 2-4 August.

“Join us for a weekend of freedom, inspiration and escapism through music, spoken word, comedy, theatre, debate, art, workshops, feasts of food and bespoke drinks,” they added.

The Waterford festival, taking place on the leafy 3,000 acre estate, drew 15,000 revellers last year and was the brainchild of John Reynolds, the founder of POD, who passed away suddenly in October.

Over the coming months, there will be more announcements of music acts, All Curious Minds, Kids Together, Food & Feasts, Lawns Of Tranquility and lots more, organisers said this Friday.