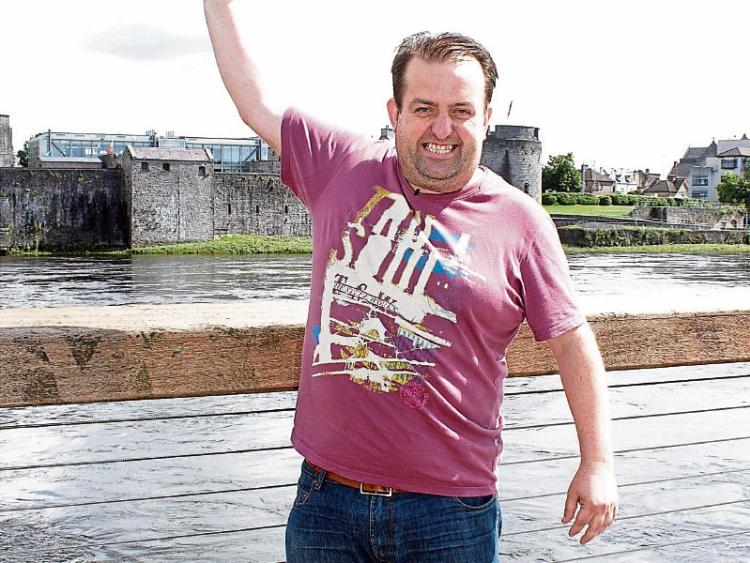 Karl Spain: Playing at the All Together Now festival in Curraghmore in August

TOP Limerick funnyman Karl Spain is to play one of the best new festivals on the Irish scene this August.

Spain has been booked on the comedy line-up for the brand new All Together Now, taking place on the August Bank Holiday Weekend in Curraghmore Estate, County Waterford. 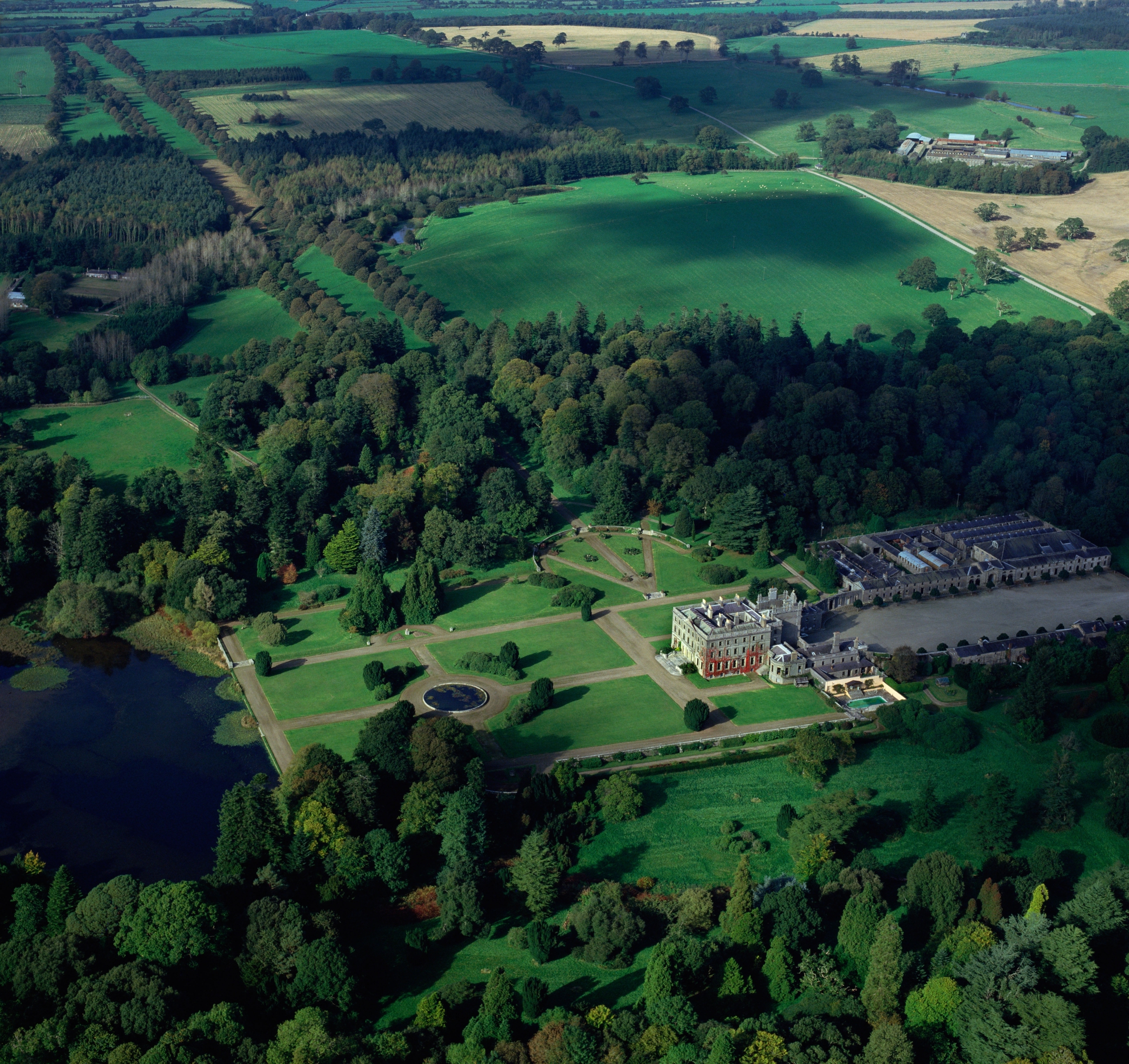 Joining Karl Spain in the Spiegeltent are some of the biggest names in Irish comedy, including Tommy Tiernan, the Viper Higgins, the Steve Frost Improv All Stars, Lords of Strut, David McSavage, the Dirty Circus, Kevin McAleer, Joe Rooney, the Nualas, Colm O’Regan and many more.

As well as the Spiegeltent, there will be a further nine stages including an alfresco crystal ballroom and a multitude of hidden and quirky gems on a 3,000 acre world that is home to lakes, fields, tree lined lanes, an intricate shell house, stone circles, crystals, courtyards, streams, fountains, woodlands, lawns – the perfect scene for the 15,000 capacity event, which takes place from August 3-5.