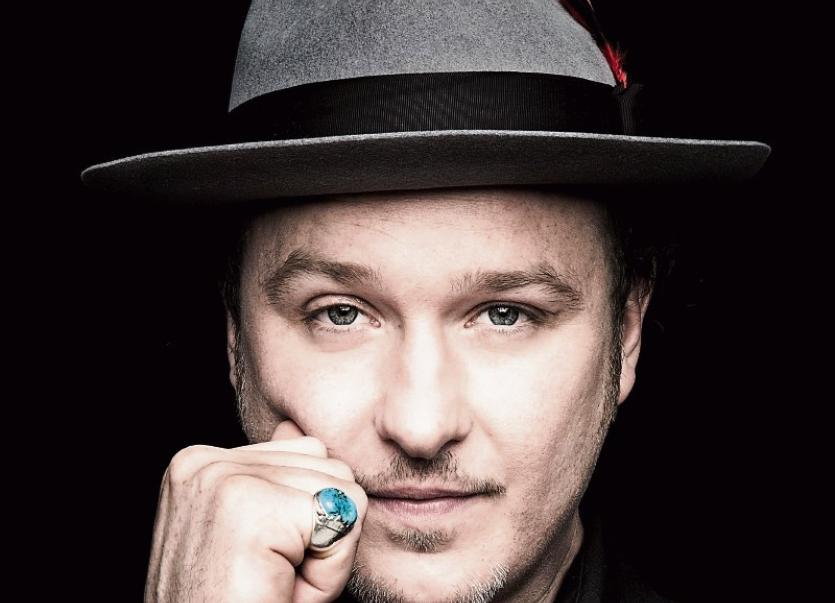 TOP Irish singer songwriter Mundy is to make a much anticipated return to Limerick.

The musician, who celebrated 21 years of his debut classic Jellylegs last year, plays the University Concert Hall on Thursday, November 8.

One of a number of artists to successfully make the transition from street busking in Dublin to international stardom during the ‘90s, Mundy’s mainly acoustic, folk-based pop/rock has been compared to Damien Rice and Josh Ritter, but his style is more upbeat than both. His latest album was released in 2015.