The Irishman: Charles Brandt to tell tales of Hoffa, Scorsese and de Niro at Limerick’s I.NY 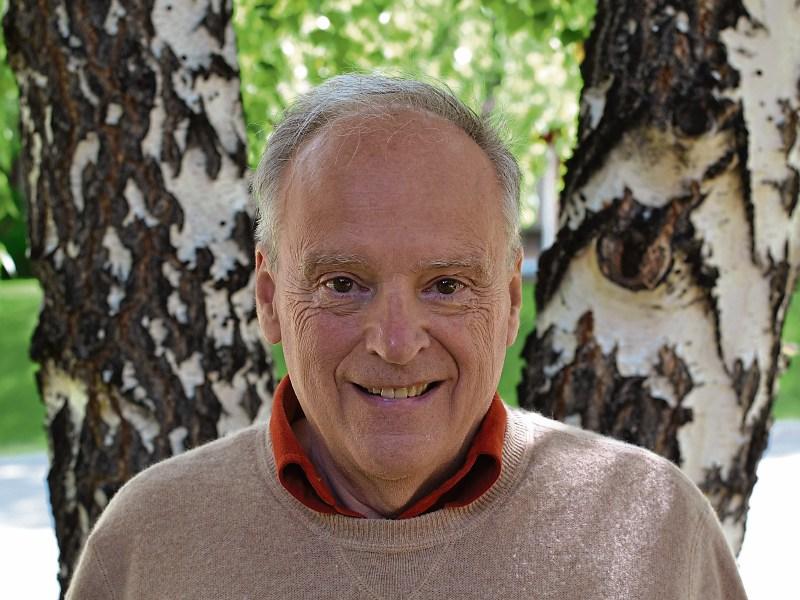 Author Charles Brandt, whose book forms the basis for Martin Scorsese’s new film The Irishman, will appear at the Lime Tree for the I.NY festival

BEST-selling author Charles Brandt, who has been working with Martin Scorsese on his latest film, is to come to Limerick for a talk as part of the I.NY Festival.

Brandt, whose number one New York Times Bestselling book I Heard You Paint Houses tells the full, first-hand story of mafia hitman Frank Sheeran, who claimed to have killed Jimmy Hoffa, will appear in conversation with journalist Mick Clifford at the Millennium Theatre in LIT on October 10.

I.NY, a Limerick-based festival that explores and celebrates the relationship between Ireland and New York, takes place at a number of city venues from October 7-14.

Scorsese’s The Irishman, starring Robert de Niro, Al Pacino and Joe Pesci, is based on Brandt’s book, who was also deeply involved in the production process. He is also the author of Unfinished Business, the story of Joe Pistone, on which the film Donnie Brascoe was based.

A former homicide investigator, prosecutor and District Attorney, Brandt appears at I.NY to tell Sheeran’s story, having been one of his closest confidantes. He will discuss being Sheeran’s confessor, bringing this unique man’s story to life with Scorsese and de Niro, and his experience working with these giants of American cinema.

The festival is presented this year in partnership with the Global Irish Festival Series, a new initiative from the Department of Foreign Affairs and Trade and Fáilte Ireland.