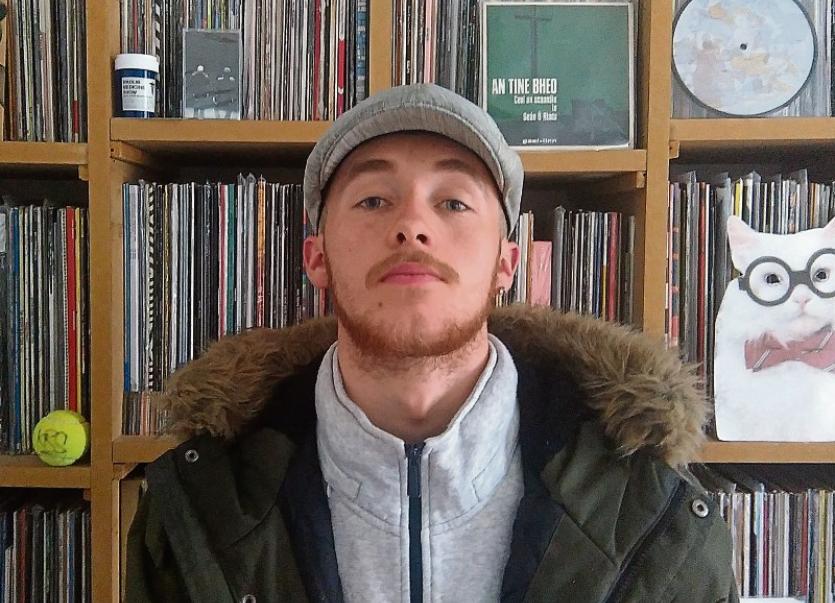 Gavin DaVinci: Peforming at the Record Room this Friday night for the returning Prima Volta Presents

Prima Volta, which began as a three day music festival as part of City of Culture in 2014, returns after a hiatus with a series of gigs aimed at giving a new platform to Irish artists and introducing some of the country’s finest talent to some fresh ears.

With a focus on left-field hip-hop and beat orientated music, Prima Volta’s credentials as purveyors of music taste are impeccable and as such, you should sit up and take notice of this double header in the luxurious surroundings of the Record Room, located below The Commercial bar on Catherine Street.

The Auxiliary Phoenix Trio are a jazz-fusion hip-hop troupe led by producer and composer James Strain, rounded out by James McDermott on keys and Jake Quinn behind the drums. And, transcending genres and tearing up the rule book when it comes to writing a hip-hop album, beatmaker and MC Gavin DaVinci has been blazing a trail in 2018 with his live performances turning heads.

Doors open at 9pm and tickets are €10 and €7 for students and the unwaged.