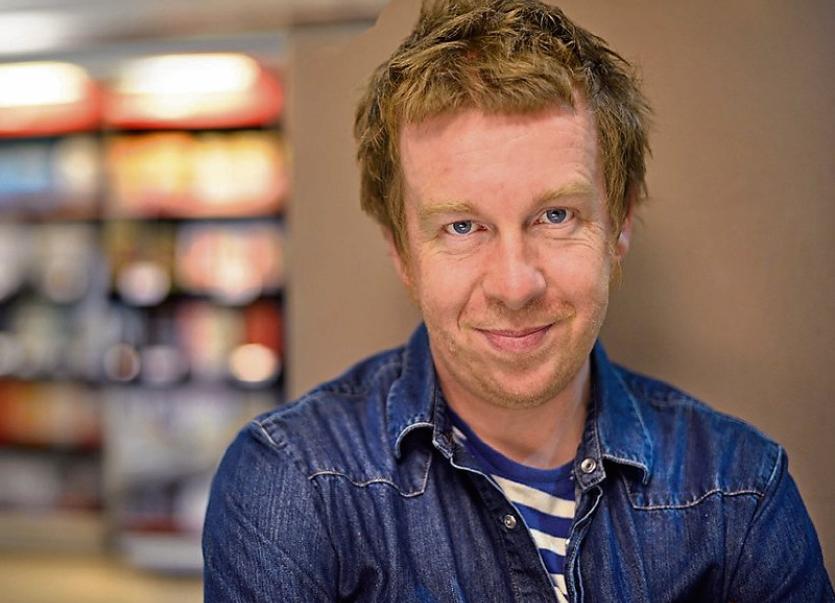 LIMERICK author Kevin Barry is among a slew of top literary names at the upcoming All Together Now festival.

The City of Bohane author will appear at the All Curious Minds Spoken Word Area at the top new festival, taking place in Curraghmore Estate in Waterford on the August Bank Holiday weekend.

Barry joins Reggie Watts, Will Self, Suggs, Saul Williams and more at the three day event. His latest novel Beatlebone was published in 2015 and won the Goldsmith’s Prize 2015.

Top Limerick comedian Karl Spain is to play the new festival, already looking like one of the best on the Irish scene for many years.

Joining Karl Spain in the Spiegeltent are some of the biggest names in Irish comedy, including Tommy Tiernan, the Viper Higgins, the Steve Frost Improv All Stars, Lords of Strut, David McSavage and more. The 3,000 acre world that is home to lakes, fields, tree lined lanes and more and will welcome 15,000 for the August 3-5 event.