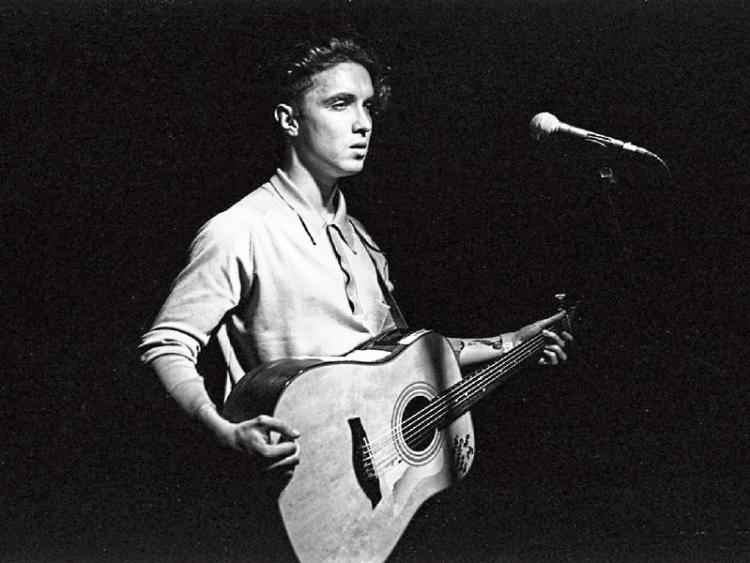 The hotly tipped folk artist will take to the stage upstairs at Dolan’s this Friday July 13.

He first came to national attention some years ago when a video was posted online showing him performing in the front seat of a taxi in his native Dundalk.

Since then, the storytelling troubadour has completed a US tour and has been praised as the most promising up-and-coming voice in the Irish folk scene.

Glen Hansard has called Keenan “one of our best…he is extraordinary, it’s our duty to support fine talent when we hear it, see it, experience it”.

He has said that he has been obsessed with words and melodies since he was a very young boy and names the works of Behan, Yeats and Wilde as lyrical influences. His musical style has been influenced by the likes of Dylan, Buckley and The Dubliners.

Ticket for Friday’s show are on sale now, for more information, see www.dolans.ie.