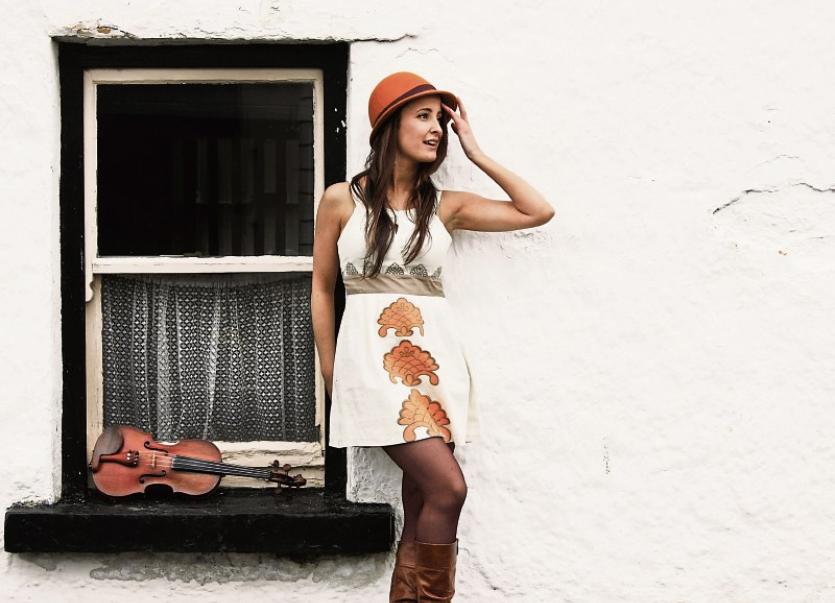 Niamh Dunne plays in Nancy Blake’s this Saturday afternoon as part of the FairPlé initiative. Below with Beoga Picture: Ruth Medjber

AFTER entertaining over 400,000 music lovers alongside Ed Sheeran this summer, Limerick’s Niamh Dunne is performing in a slightly more intimate venue in the city this Saturday.

The girl from Caherconlish, who inspired the first line of Ed’s hit single Galway Girl and plays with Beoga, will be performing in Nancy Blake’s from 1pm on June 9.

It is part of a series of gigs in Ireland, the UK and America to promote FairPlé which aims to achieve gender balance in the production, performance, promotion, and development of Irish traditional and folk music.

Niamh - fiddle player and singer - is one of the founding members of FairPlé with Karan Casey, Muireann Nic Amhlaoibh, Síle Denvir, Úna Monaghan and Pauline Scanlon. They only started it last March but Niamh says they have been talking amongst themselves for years and asking why there are so few women in their industry.

“That is what Saturday is about. It’s awareness for the campaign. People really seem to be connecting with this idea. Getting more people playing music is always a good thing. It would be great to see a change and it kind of has to happen from the top and the bottom. It has to happen at both levels. There is no one answer to this,” said Niamh, who is in the minority of one in her band Beoga with four men.

“We are 51% of the population so we want to hear what women have to say. This is happening in every industry so we need to turn the mirror on our own industry or else we will get left behind.”

A cursory glance at the majority of festival line-ups reveals the female representation is “abysmal”.

“When it is not abysmal you really notice it and you go ‘Wow that’s great’. It is really clear, it is really obvious and it is changing. We’re just asking that people think when they are programming and I think it will make a difference.”

As the daughter of renowned piper Mickey Dunne and Aideen O’Rahilly, Niamh’s County Limerick childhood was full of music.

“Absolutely, I never knew anything else. There was a support there for me that not everyone is lucky enough to have because I had it at home in such a powerful way. I was out playing sessions as a kid and singing songs. That made a huge difference to me, that support, that is the answer really - we just need to support each other and we will start to welcome women into the fold.”

Niamh was just four when she started playing the fiddle.

“My sister played and I was dying to get at it because she had one - typical kids!” laughed Niamh.

She will be joined by her sibling Brid, Maeve Moynihan and friends in the front bar of Nancy’s for FairPlé.

“It is completely free, it is just a bit of session, all are welcome. We are trying to gather up as many people as possible to kind of celebrate the music of Limerick. It will be nice with people coming out of the Milk Market and popping into Nancy’s. It is very informal, there will be a good gang of us, just hopping in and out and playing. It is not a concert, we’ll be chatting and it is good to get the conversation going.”

It is scheduled to start at 1pm.

“We could be there all day. You don’t know what way it could go!”

There is no deserved break for Niamh and Beoga after playing with Ed Sheeran in Cork, Dublin, Galway and Belfast.

“We’re still pretty busy. We are recording at the moment. We are trying to get this album done but we had such a fantastic two weeks. It was such a fantastic experience for anybody to put down, it really was,” says Niamh. 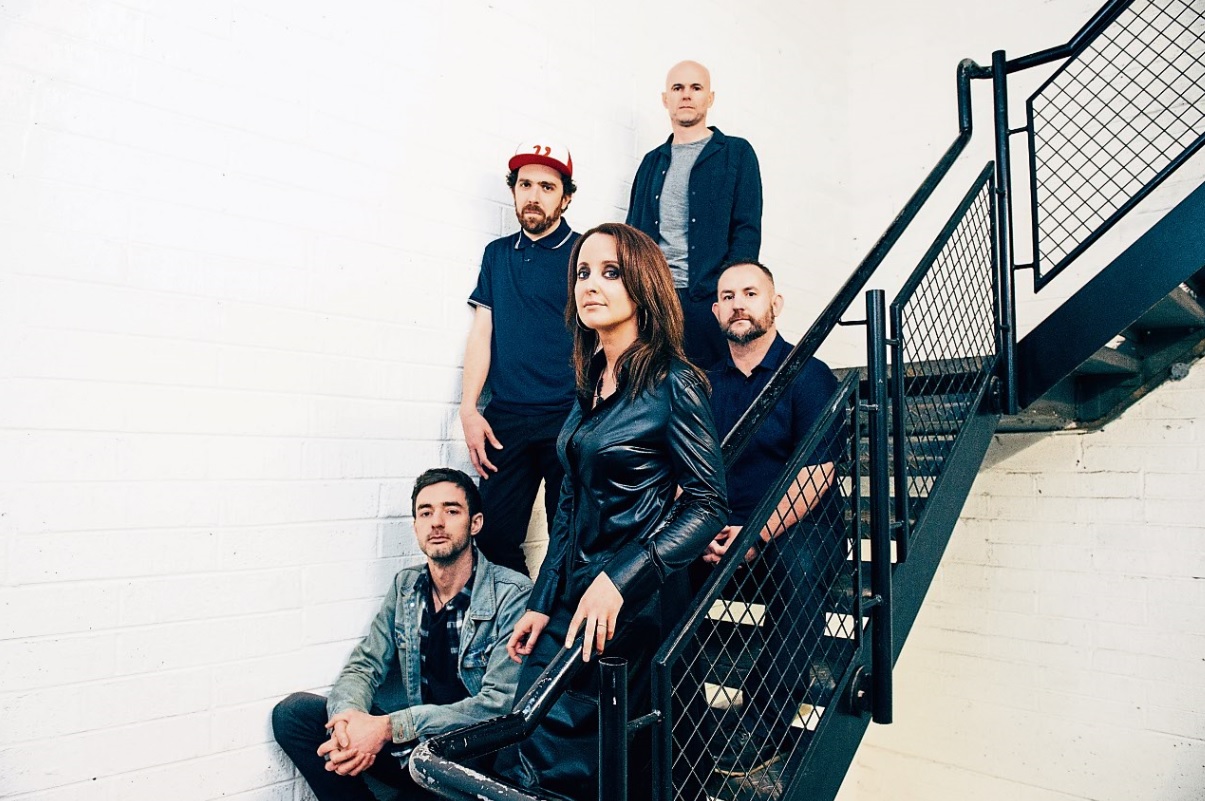 “Every musician would relish the chance to get to play in the Phoenix Park or any of the stadiums. It is just an incredible thing for any musician. Very few get to do it so we feel very lucky. We definitely gave it 100% and made the most of the experience. It was brilliant.

“It was a lovely thing to do in your own country. It was really special. Everybody loves playing in Ireland. Everybody says it is the best country in the world to play in.”

Ed is known for his fondness of partying so did Beoga indulge in some socialising with the powerhouse of pop?

“There was, of course. Ed is a great man for a bit of a sing-song. We had a couple of nights out where we passed around the guitar and sang a few songs and played a few tunes. It was lovely. We had great craic.”

Last year, Beoga co-wrote the massive international hit Galway Girl and were featured on another track – Nancy Mulligan – on Ed’s album ÷. The two tracks have accumulated nearly 700 million streams on Spotify alone. And it mighn’t be the last time they team up.

“We are always in touch, we will see what happen there. You wouldn’t know. We are working on lots of different collaborations at the moment so that is our plan for the next while - to work with as many different people as possible. We are kind of taking a more pop direction in terms of the music and in terms of the album. It is exciting times.”

There was huge disappointment among local fans that Ed didn’t play Limerick on this tour.

“I would have loved to have played in Thomond Park but it wasn’t meant to be this time around but maybe some day. We won’t give up the ghost yet.”

But Beoga will be playing in the city on September 22 in Dolan’s Warehouse. Niamh agrees with those who say Limerick would be nowhere in terms of attracting musical talent only for Mick and Valerie Dolan.

“I couldn’t agree more. We can’t wait for that one, we haven’t played Dolan’s in a couple of years now. It will be really nice to get back to Limerick as part of our solo tour.”

But first up is this Saturday in Nancy Blake’s and FairPlé.