Lively show promised as Beoga make a return to Limerick 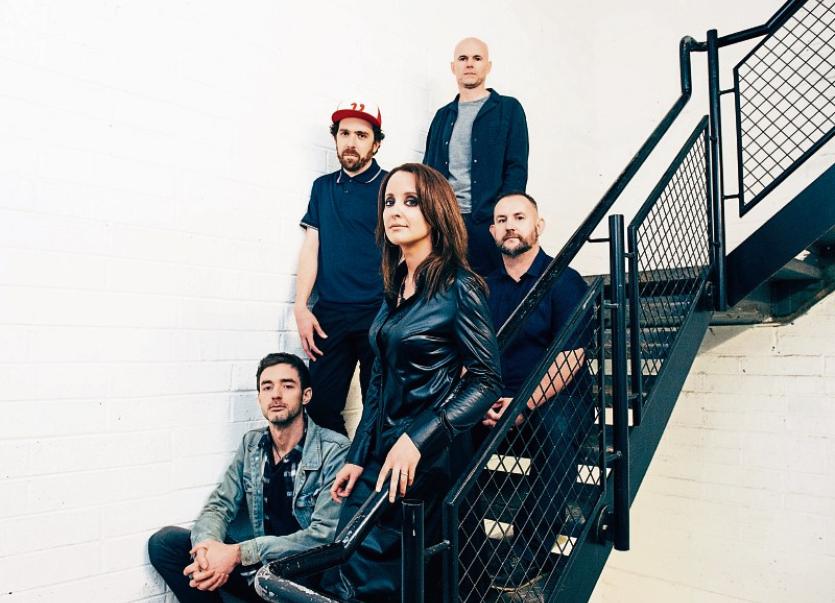 TRAD group Beoga will return to Dolan’s Warehouse in Limerick for a show later in the year, it has been confirmed.

The group - featuring Caherconlish girl Niamh Dunne - will play the venue on September 22, and the news comes as Beoga play support to Ed Sheeran on his current Irish tour.

Beoga, who describe themselves as “Four Nordy lads and a Limerick lass beating out the new wave trad”, have just released new single We Don’t Have To Run, featuring Ryan McMullan on guest vocals. It is the first single to be taken from their forthcoming album.

Beoga have been around for fifteen years, and in that time they’ve produced five critically acclaimed albums, been shortlisted for a Grammy and performed with the Ulster Orchestra at the BBC Proms.

Mick Dolan said: “Dolan’s have a long association with both Niamh Dunne and the Beoga team. This is one of the most exciting traditional Irish music groups to come out of Ireland in many years.

“Their recent success on the International stage is well and truly deserved. We look forward to welcoming Beoga back to Limerick in September. It really will be a must see gig.”