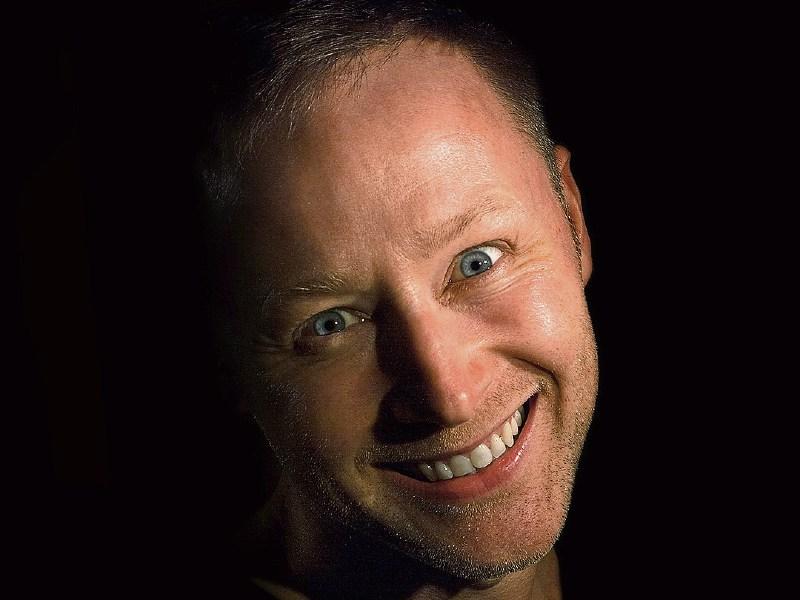 THE Rubberbandits have hailed him as a "genius" and now Scottish cult comedian Limmy is coming to Limerick.

The internet cult hero and comedy television star is bound for the Lime Tree this weekend and “a night of storytelling and chit chat”.

Brian 'Limmy' Limond is known for his fearlessly candid comedy that tackles a broad range of issues from mental health to politics. He brings his ‘That's Your Lot’ tour to here to introduce his book of the same name.

Known for his absurdist Vine clips, bizarre tweets, candid webcams and contorted selfies, Limmy originally garnered infamy for his daily podcast Limmy's World of Glasgow, finding wider success with his BBC comedy series Limmy's Show, which has earned him a Scottish BAFTA. He has been to Ireland once before – but never to Limerick.

“I am looking forward to going to places like Limerick – I am keen to look at different places. I don't know anything at all (about Limerick). I just thought I would keep it that way, just turn up and see what it is like.

“I have this book tour. The last one, I didn’t take the tour to Ireland. This time, I thought I would do a few dates because people were asking me why I never go there!"

Limmy is coming to the #LimeTreeTheatre on Saturday, June 3rd at 8pm, with his show 'That's Your Lot'. Tickets: https://t.co/IJKy0IfZhJ pic.twitter.com/Q6KfiqvhBX

For a man who has steadily increased his profile, he is quick to stress that there was "no plan" for world domination.

“I used to be a web developer and I had this other website, just for myself, a wee experimental thing, for funny things called Limmy.com – which was my nickname.

“I started sticking videos on and made a DVD from those videos – and sold about 100 of them. One of them ended up at a production company, who were wondering who I was – I didn’t know how to make TV or to direct. Then I made the podcast and it got into the iTunes charts. Because that did really well, it got into the papers, and I got in for stand-up – because another guy offered me a stand-up show.

“My girlfriend said I should just say yes, so I went and did that and it went well and the production company thing was happening, the BBC people were chatting and that came togehter into a pilot. And that was it, I sort of stumbled into it a bit," he laughs.

“The only thing I planned was the podcast, because I decided to do it every day for 12 weeks, but with characters and see how it went. I never had an agent, I don’t know anybody at the BBC, I don’t know how you do things - so I thought, I would just make a big splash and see if anything would happen, and something did.

“The book was an accident. The DVD I made was never meant to get me on telly – so I have been lucky.”