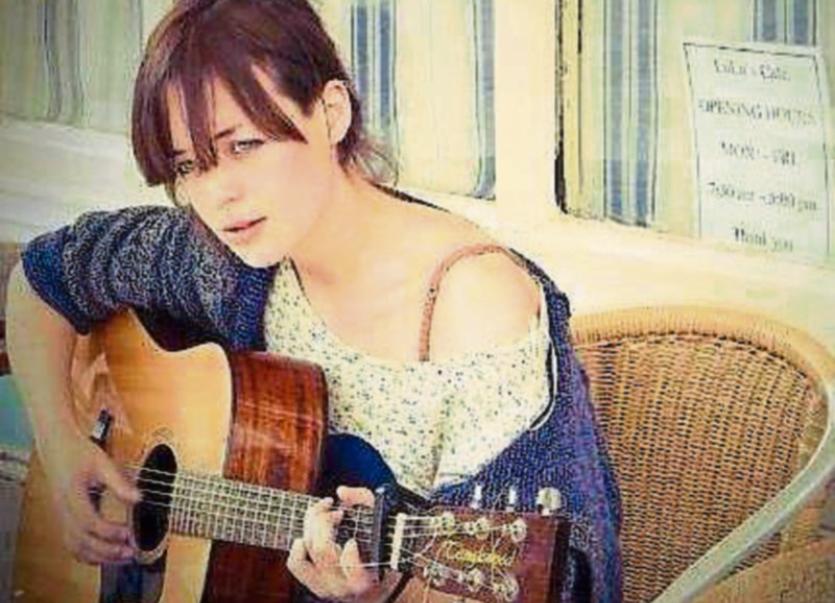 This follows the release of the EP at Dolan’s Upstairs, on June 18, and the inaugural Limerick Lady Festival, which took place at the Milk Market.

Widely-known to be a capable solo act, Emma brings a band of flexible musicians that beautifully deliver brushes of jazz, indie folk and acoustic brilliance in each track.

Describing the album, she said: “Through our choices of instruments, rhythms, the songs I've written, and my own vocal nuances we've managed to fuse elements of Irish, latin, folk and blues music within the six tracks. This EP definitely showcases my lyrical, vocal, and musical range. It's at times fun, at times a tearjerker and, at others, introspective.

“Every track is very different in terms of tone, genre, and the themes it explores. I'm really looking forward to everyone having a different favourite song,” she enthused.

Ms Langford is currently working on a tour programme to promote the debut EP, which has received positive reviews online.