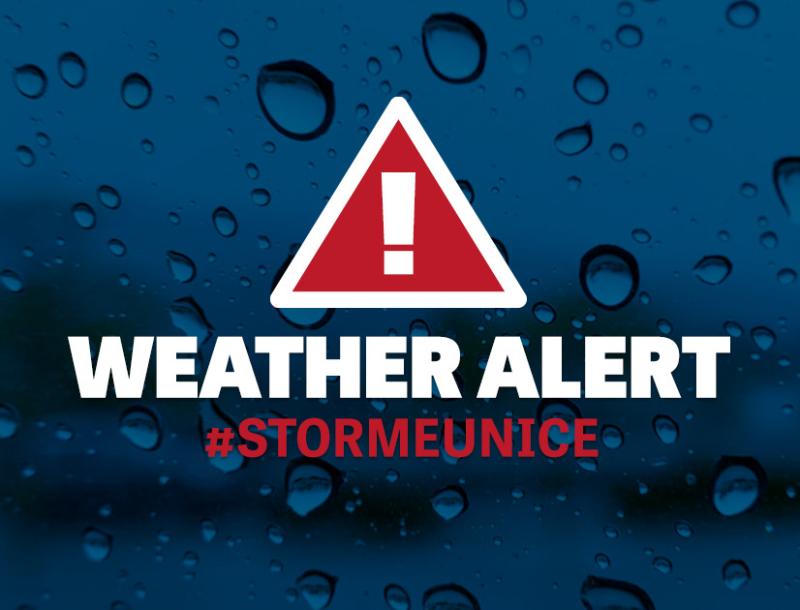 MET Éireann is warning of "severe and potentially damaging" winds in Limerick during Storm Eunice when it arrives later this week.

A status yellow wind warning, which was issued earlier today, has been upgraded to orange for Limerick and several other counties.

"Storm Eunice will bring severe and potentially damaging winds, gusting up to 130km/h, higher in exposed areas. Some disruption is expected along with a possibility of coastal flooding," states the warning which will come into effect at 5am on Friday.

The status orange weather warning, which will remain valid until 11am on Friday, also applies to counties Clare, Kerry, Cork, Waterford, Galway and Wexford.

Meanwhile, a status yellow warning which is associated with Storm Dudley is now in effect.

Ahead of the arrival of the two storms the Crisis Management Team at the The National Directorate for and Emergency Management held a second virtual meeting today with Met Éireann, the OPW, local authorities and other state agencies.

"The NDFEM CMT continue to liaise with Met Éireann to monitor the evolving weather situation.  A further meeting of the group is scheduled for 12pm on the February 17," said a spokesperson.