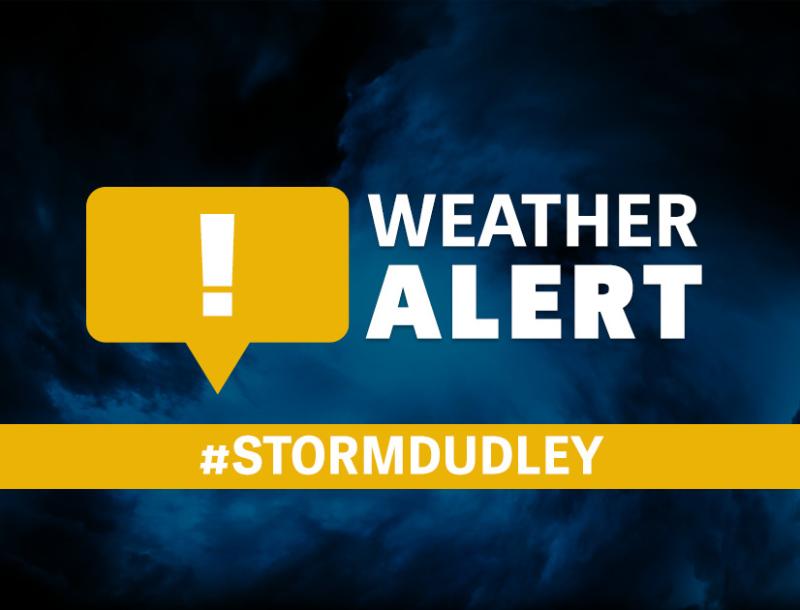 MET Éireann is warning of the possibility of 'damaging gusts' as Storm Dudley makes its way across Ireland later this week.

A 24-hour status yellow wind warning for Ireland, which has been issued by the forecaster, will take effect from 12midday on Wednesday.

"Westerly winds associated with Storm Dudley will reach mean speeds of between 50km/h and 65km/h with damaging gusts of 80km/h to 110km/h, stronger on exposed coasts and on high ground," states the warning which will remain in place until midday on Thursday.

#StormDudley will bring a spell of wet & very windy weather tomorrow.⚠️A yellow wind warning is in place nationwide from noon Wednesday until noon Thurs, with the strongest winds expected in coastal areas and on high ground.Large coastal waves & some coastal flooding possible pic.twitter.com/iR12qloSRK

Separately, a weather advisory has been issued for Limerick and the rest of the country ahead of the arrival of another storm - Eunice - later on Thursday or early on Friday.

"It has the potential to be a multi-hazard and disruptive event with damaging winds, heavy rain and snow possible," states the advisory which is likely to result in warnings being issued tomorrow. 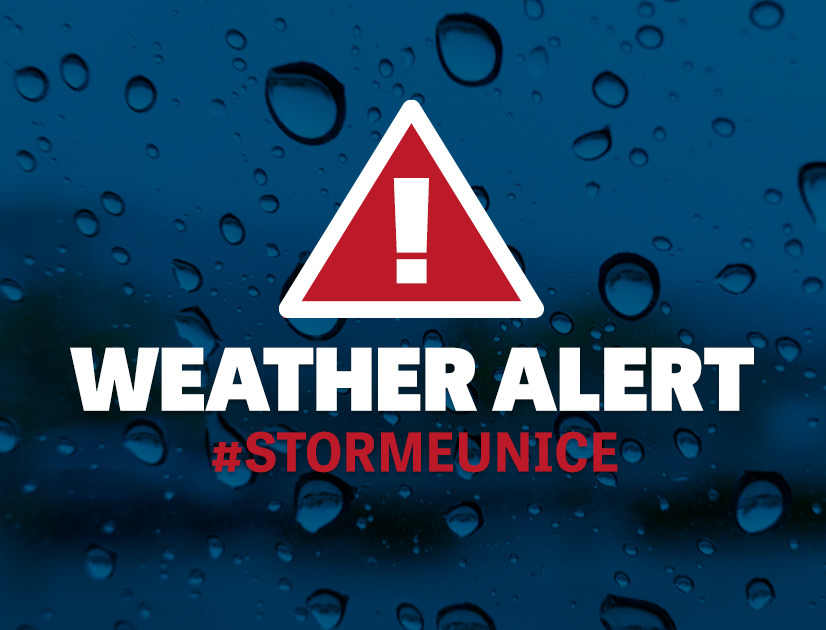 "Current indications are that the strongest winds are most likely to affect southern counties and the most significant falls of snow are most likely over central and northern parts of the country with locally blizzard conditions possible for a time and disruption to travel," adds the advisory.