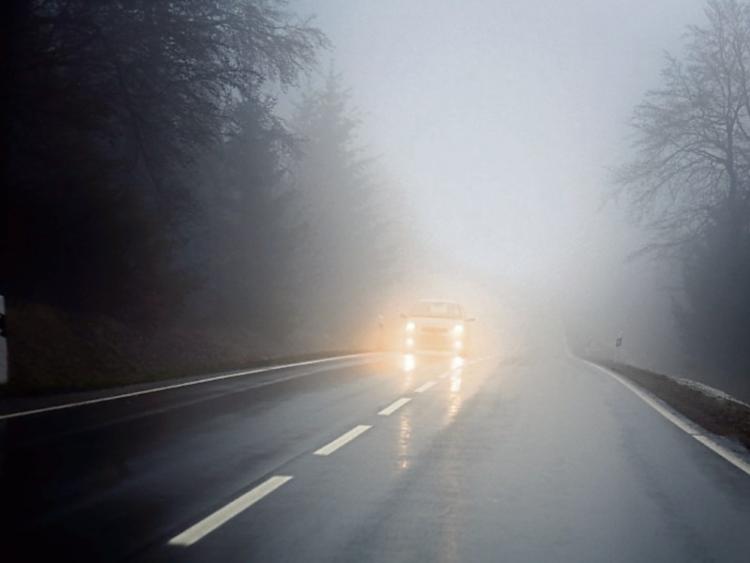 A status orange weather warning is in place for Limerick

ALMOST 200 homes and businesses in County Limerick are without power this evening as Storm Atiyah batters the west coast of the country.

A status orange wind warning for Limerick which came into effect at 1pm remains in place until 6am on Monday with Met Éireann warning of high winds and gusts up to 130km/h in places.

A status orange ️ wind warning for #Limerick is now in effect as #StormAtiyah bears down on the West Coast. For updates across the day log onto https://t.co/Y6aXeqeu9o pic.twitter.com/ESfmkdXJy3

A status red warning for County County Kerry will be in effect between 4pm and 7pm this Sunday with Met Éireann warning that extreme caution is needed.

Several events across Limerick city and county, including the Light Up a Memory event at Milford Care Centre in Castletroy, have been cancelled for health and safety reasons.

While the worst of the weather is to come, ESB Networks has confirmed 186 customers are without electricity due to separate faults at Kyletaun, Askeaton while there are also some outages in the Birdhill area.

Aer Lingus has cancelled two flights between Shannon Airport and London Heathrow and intending passengers are advised to contact their airlines before travelling to the airport.

Passengers are advised to check with their airline directly for flight updates.

Gardai, meanwhile, are appealing to all road users to be vigilant if travelling this Sunday evening.

“Cyclists, motorcyclists and pedestrians should be aware of the danger posed by high winds as they are particularly vulnerable.  Drivers of high sided vehicles should take all necessary precautions and pay attention to the warnings,” said a spokesperson.

Limerick City and County Council says its crews are on standby and that its emergency number is (061) 417833.

Drive with extreme caution on Rossbrien Road as boarding from Punches Cross has blown into road. I have notified Roxboro Garda station whom are attending to it @Limerick_Leader @limerickpost @Live95fmNews pic.twitter.com/Z1bmTvyt1z

Send you weather photos and videos to news@llimerickleader.ie.