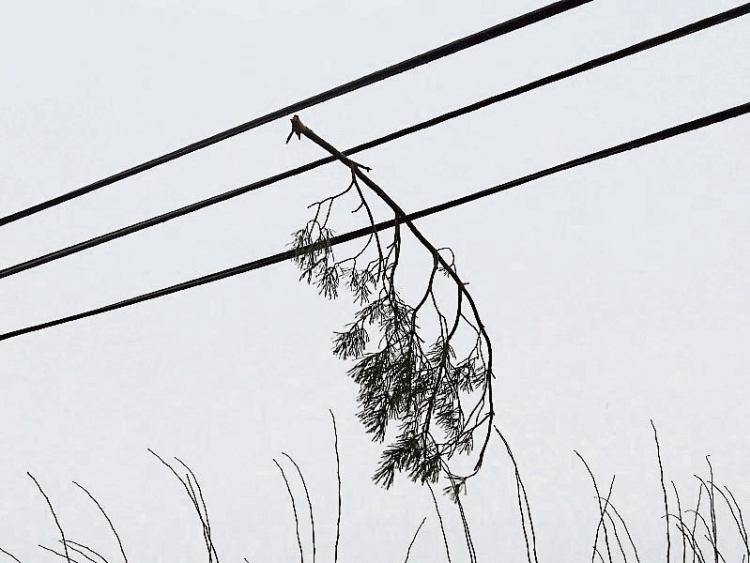 Motorists in Limerick are being advised to exercise caution this Sunday as two separate weather warnings remain in place.

The Status Yellow alerts, which were issued by Met Éireann on Saturday, warn of potential snow and ice and srong winds.

The nationwide snow/ice alert, which warns of poor visibility and “scattered thundery showers of hail, sleet and snow” remains in place until 6am on Monday.

As of now, the wind alert, which predicts gusts of up to 110km/h, remains in place until midnight tonight.

Separately, motorists are being avoid of possible delays on the southbound carriageway of the M7 motorway between Junction 26 (Nenagh) and Junction 27 (Birdhill).

The accident happened at around 9am this Sunday.