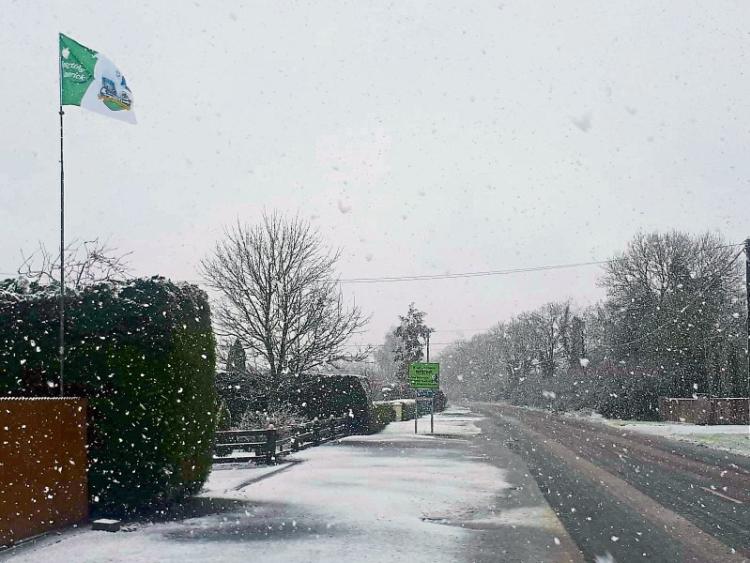 The nationwide snow/ice warning, which was issued this Saturday morning, states there is a risk of “scattered thundery showers of hail, sleet and snow” from 11pm today.

“Poor visibility, with slippery and icy conditions, will occur at times,” it adds.

According to the latest weather forecast for Limerick, temperatures over the next two days will be around 6 degrees during daylight hours dropping to 2 or 3 degrees at night.

The Status Yellow warning, which is the second in less than a week, warning will remain in place until 6am on Monday.