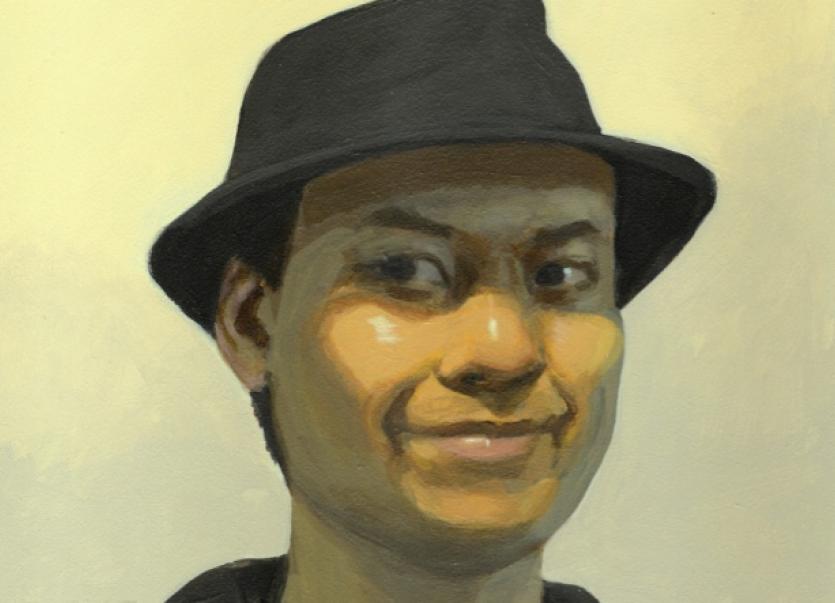 LIMERICK based artist Mark Heng has been announced as one of the 12 finalists selected for the prestigious Hennessy Portrait Prize 2015.

LIMERICK based artist Mark Heng has been announced as one of the 12 finalists selected for the prestigious Hennessy Portrait Prize 2015.

The finalists were selected from hundreds of entries from artists living in Ireland, and abroad, and Mark is the only nominee from Munster.

Mark, 44, who lives in Raheen and who studied at the Limerick School of Art & Design, said he is delighted to be in the finals and see his work exhibited in Dublin.

Last year he also featured in the Sky Arts Portrait Artist of the Year series on TV, where he was one of 72 contestants chosen out of over 1,400 entries from Britain and Ireland, and painted the actor Colm Meaney’s portrait.

He also established the Limerick Figure Drawing Society some three years ago after he moved here with this family from Boston.

The short-listed artists’ works will be exhibited in the National Gallery of Ireland from November 14 until February 14 next. On Tuesday, November 17, one artist will be announced as the winner of the Hennessy Portrait Prize 2015 and will receive a prize of €15,000. The winning artist will also be awarded a commission worth €5,000 to produce a portrait for inclusion in the National Portrait Collection.

“The judges are delighted to have been given the opportunity to select from such a diverse body of entries. Our shortlist comprises works by artists practicing in the mediums of paint, photography, sculpture and video, each addressing their unique interpretation of what it is to make a portrait.

“It is encouraging to see so many artists engaging in, through their own fresh and dynamic approaches, this most ancient of genres. It is our hope that each of the works in this shortlist might challenge the viewer to bring their individual interpretations and, in turn, highlight the many and varied possibilities for portraiture today,” said Colin Davidson, one of the judges.

The judging panel also included Aidan Dunne, art critic with The Irish Times; Catherine Marshall, scholar and curator, Anne Hodge, curator, prints and drawings, NGI, and the panel was chaired by the director of the National Gallery of Ireland, Sean Rainbird.

The other finalists are from Lisburn, Belgium, Sligo, Wicklow, Kilkenny, and six are from Dublin.

Miseon Lee, who is originally from Korea and lived in Limerick for many years, is also a finalist for an oil on canvas portrait of her son.