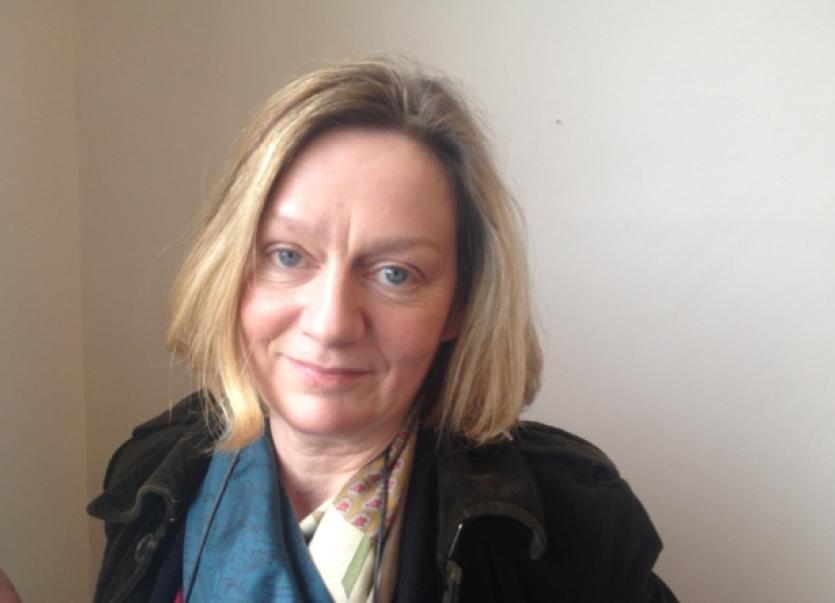 Una McCarthy, who has worked as Head of Festivals with the Arts Council since 2004, will take up the role of curator and director on February 16. The position has been empty since Helen Carey left the role in November.

A native of Charleville, Ms McCarthy has worked in arts management since the early 80s in Ireland and the UK. Prior to joining The Arts Council, she held positions as Director of the Model Arts and Niland Gallery, Sligo; Arnolfini Gallery, Bristol and the Old Museum Arts Centre in Belfast.

Speaking about her appointment at the opening of a trio of new exhibitions in the Pery Square gallery this Thursday evening, the new curator and director said she was “excited” about taking up the new role in little under a month’s time.

“This is an auspicious time for the arts, and specifically the Visual Arts, in Limerick after the success of City of Culture, the forthcoming Irish Pavilion at the Venice Biennale with such strong Limerick connections and the exciting programme of exhibitions already in place for 2015,” she said

“I especially value the fact that LCGA is a municipal gallery, and as such, is owned by the people. I feel truly honoured to have this opportunity to develop and present an ambitious programme of work over the next few years. I will aim to ensure that people from Limerick and beyond have an opportunity to enjoy and engage with the gallery in an exciting way.”

Ms Carey was appointed curator/director in February 2012 and had previously been the inaugural director of the Centre Culturel Irlandais in Paris.

Ms McCarthy said she wanted to “ensure that the vibrancy of the Gallery which, this year, celebrates 30 years as a dedicated space for the visual arts, continues to be a place of interest and enquiry for artists and audiences”.