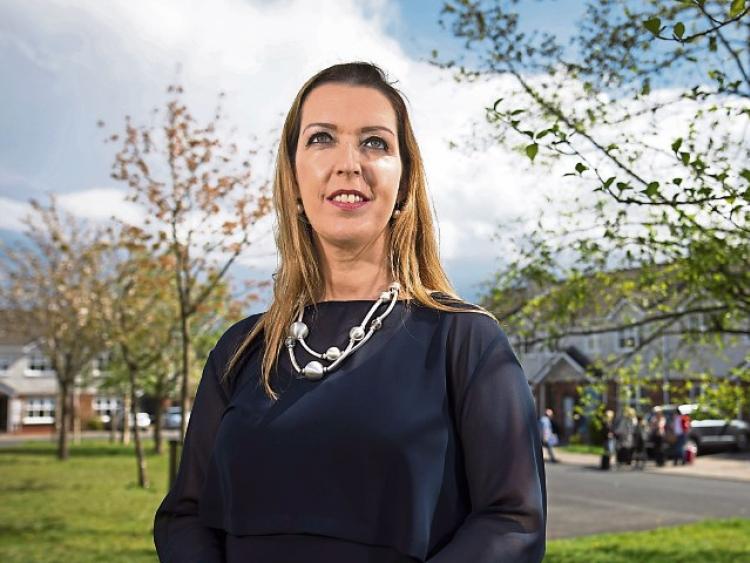 Vicky Phelan will travel to the United States on Sunday

WOMEN'S health campaigner Vicky Phelan will depart Limerick tomorrow and travel to the United States for "at least six months" where she will undergo an experimental cancer treatment.

The mother-of-two from Annacotty, who revealed before Christmas that her cancer is slowly growing again, says her decision to travel was a "no brainer" as the alternative is palliative care.

Speaking on the Late Late Show, Ms Phelan said she’s very lucky that she has a good quality of life of present but that this “doesn’t take away from the fact that I have about 10 tumours in my body”.

Ms Phelan, a leading figure in the CervicalCheck controversy, has credited the drug pembrolizumab with shrinking her tumours but says it has only been effective on about 75% of them.

“Even though it stopped working for three tumours, I’ve two tumours, existing ones that have enlarged, and a new one. It’s still working on the other tumours so that’s why I’m so lucky to be well,” she told presenter Ryan Tubridy.

While the decision to travel to Maryland until June at the earliest has been difficult, Vicky says she hopes the immunotherapy treatment will give her more time with her family, including her children Amelia (15) and Darragh (9).

“I rationalise (it) by saying this is short-term pain for long-term gain. If this trial works I will get more time with my kid -  probably two or three years,” she said adding that she is most scared of not seeing them again after tomorrow.

"d'ya know what I'm scared of most, is not coming back"

The incredible @phelanvicky speaks to Ryan about her fears about going to the US for treatment.#LateLate pic.twitter.com/ihLjmrNWiK

“Do you know what I am scared of most? It’s not coming back or coming back in a coffin. I know that sounds very brutal but that would be my biggest worry. That is why I am getting upset about leaving on Sunday because you don’t know if I am going to come back.”

Ms Phelan, who became emotional during last night's interview, Vicky said she doesn’t suffer with too much pain unless she is standing.

“I do not look like a sick person, It doesn’t take away from the fact that I have about ten tumours in my body,” she said.

During last night's programme Vicky also made an appeal to viewers to support the charity Hero's Aid. To donate log onto heroesaid.ie

Love this ⬇️
Support our frontline heroes by donating online at https://t.co/5kTAwL2WFt
OR
Buy a pack of reusable masks from the HA website https://t.co/uQvyFqsVEX