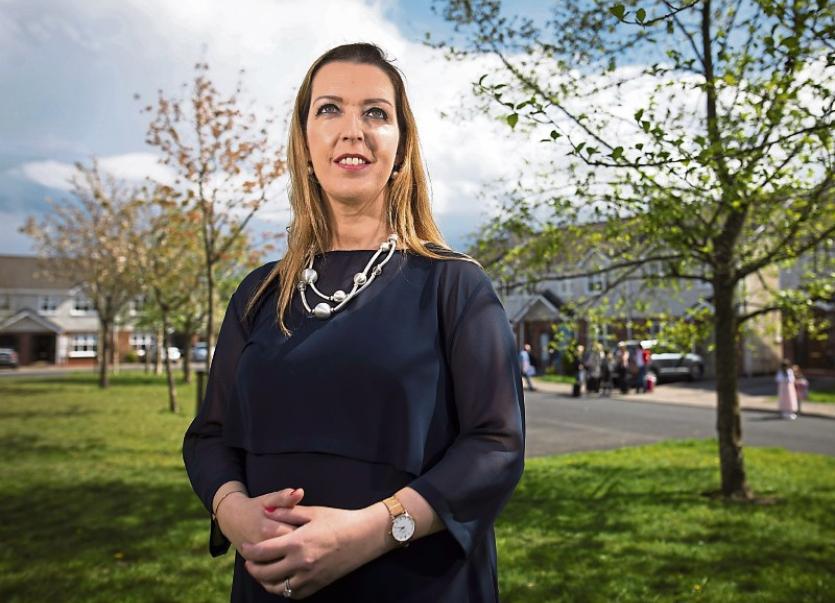 MOTHER-of-two and women's health campaigner Vicky Phelan has said her cancer is growing again, but slowly.

Well wishes have been pouring in for Ms Phelan, from Annacotty, since she revealed the news on Twitter on Monday evening.

Ms Phelan tweeted that she was sharing the news having had time to absorb the information herself and for her family and friends to absorb it too.

Ms Phelan became a leading figure in the CervicalCheck controversy after she was awarded a €2.5m settlement by the High Court in April 2018 in a case taken against the US laboratory that carried out her cervical smear test.

She was diagnosed with terminal cancer after a false negative cervical smear test carried out as part of CervicalCheck.

In a series of tweets on Monday, Ms Phelan explained that in addition to growth in three tumours, she has developed a new ‘tiny - 3mm’ tumour in her lung.

So, I have been holding off on sharing news that my cancer is growing back (slowly, thankfully)

In addition to growth in three tumours, I have developed a new (tiny - 3mm) tumour in my lung.

Among those to reply to Ms Phelan was Labour Leader Alan Kelly.

❤️ to my inspirational good friend @phelanvicky who is fighting for what is right for 221+ group despite going through so much herself. We’re all behind you you Vicky x https://t.co/vAgqhYdTQX