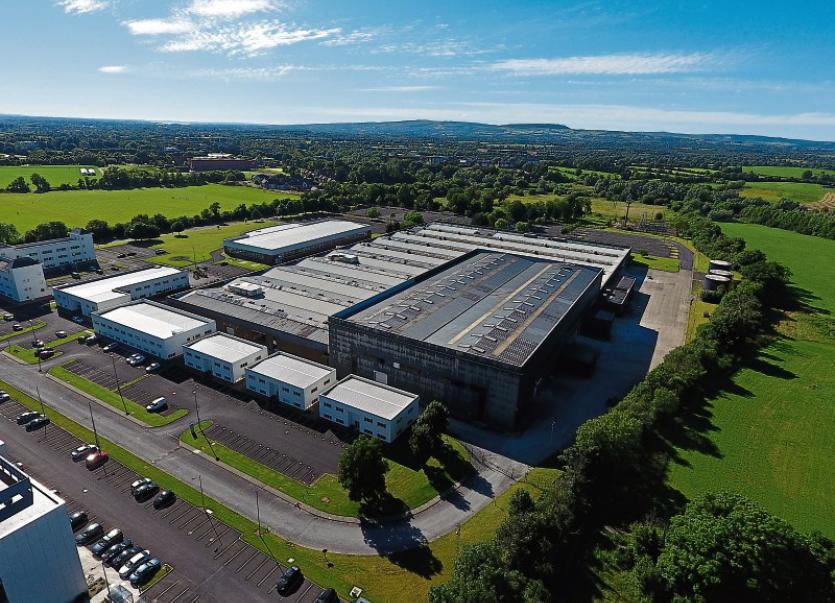 Troy Studios has announced the completion of D Stage - the largest purpose-built sound stage in Ireland.

Following significant private investment of over €13 million to date, Troy Studios is now home to a 350,000 square foot hub of stages and support infrastructure for content creation.

According to Siún Ní Raghallaigh, CEO of Troy Studios, the new sound stage will significantly add to Troy’s current offering of sound stage infrastructure for Ireland with all stages providing the extra height required for modern audio-visual content production.

“Our studios are on a par with any in the world and will help attract new major film and TV projects to consider Ireland as a location now and into the future. In an industry estimated to be worth €1.1 billion annually to Ireland and one which employs an estimated 14,000 people across the country, continued investment in facilities such as this will enable Ireland to continue to compete internationally for large-scale audio-visual productions,” she said.

Meanwhile, Troy Studios has also announced the imminent completion of a new specialist stage specifically to cater for blue/green screen work and training purposes, measuring 4,600 square feet. This is a first for a studio in Ireland.

“From the time of Troy’s opening in 2017, our aim has been to position Troy Studios as a world-class production hub for large-scale film and television productions. This state-of-the-art expansion is a part of that ambition and will enable multiple productions to use Troy concurrently. Ultimately it will allow up to twice as many employees work at Troy at any one time. At a time when the global audiovisual industry is buoyant, this expanded facility places Ireland firmly on the global film and television map, increasing our potential to drive further sustainable economic benefits locally in the mid-west region and nationally,” added Ms Ní Raghallaigh.

Troy Studios is currently operating to capacity, with over 500 people employed on a current major international production.

The new enlarged Troy Studios is now firmly positioned internationally and nationally as a destination for large productions and is a key attractor aligned to the Government’s ambition to double the level of inward production and jobs.