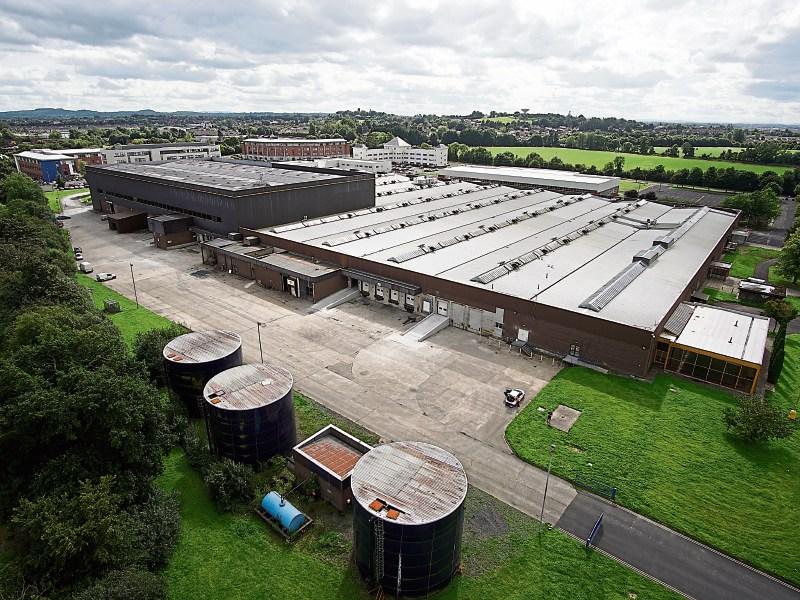 Filming of the Apple TV drama, Foundation, is to take place at Troy Studios

As revealed by the Limerick Leader in March, the Castletroy-based studio facility, had been in advanced negotiations with the company which is behind Foundation – an adaptation of the classic novel trilogy namesake by Isaac Asimov.

The production company behind the project is Skydance Television, responsible for the popular Netflix series Altered Carbon.

While Troy Studios and Skydance have not confirmed a deal has been agreed, the Sunday Indpendent reports that filming of the €50m drama is to begin in Limerick in the coming months.

In a post on social media, the minister welcomed the deal between Skydance and Troy Studios. “Great news for Troy Studios! On our way to becoming a global hub for film, TV, and animation,” she wrote.

Additionally, a backlot of five acres is available for exterior set construction.