Limerick interest in IMRO Radio Awards as shortlist is revealed 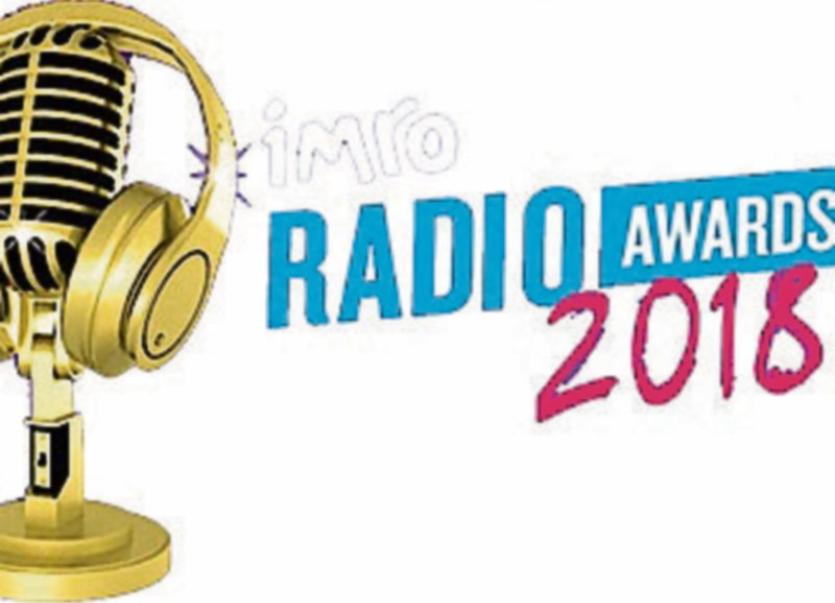 THERE will be significant Limerick interest at this years IMRO Radio Awards as a number of local entries have been shortlisted by the judges.

Limerick’s Live 95FM has been shortlisted in the current affairs category for its coverage of and reaction to the sudden death of Cranberries singer Dolores O’Riordan in January.

The radio station has also been shortlisted in the Community / Social Action category for its 95-Stop Tour for Limerick Kids which has raised hundreds of thousands of euro for charities such as Cari, the Neo-Natal Unit at UHML and the Children’s Ark at UHL.

The shortlist is live! #IMRO18 is go https://t.co/v0TRZZxKVT

Limerick solicitor and broadcaster Will Leahy has been shortlisted for his Breakfast show on digital station RTÉ Gold while Dooradoyle native and Today FM presenter, Muireann O’Connell has been nominated in two categories for her lunchtime show.

Thanks to IMRO - it’s a big signal that digital radio has broken though - & we’re nominated alongside Ian Dempsey ! pic.twitter.com/PTptxaLOZu

Louse Cantillon has been shortlisted for her weekly Irish-language programme Pop Radió on Spin South West, which broadcasts from studios in Raheen.

Limerick-based Lyric FM has been shortlisted in the Music Special / Music Event category.

The awards ceremony will take place on Friday, October 5 at the Lyrath Estate Hotel in Kilkenny.