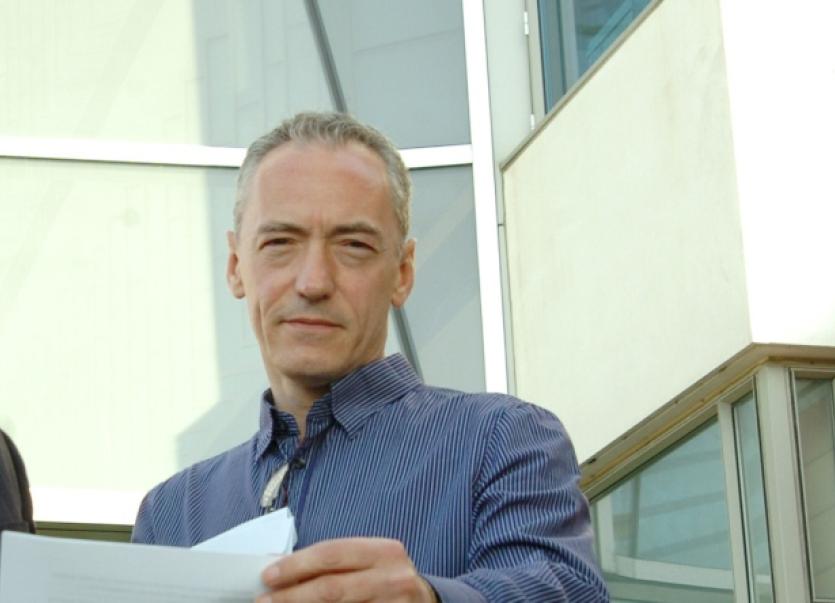 “I am playing a doctor in Love/Hate. It was just one scene and that was aired on Sunday night. It was great. I got the phone call from them and they asked if I was available, so I said I was and went up for a day in March to do the scene,” he told the Limerick Leader.

Mr Mercier, of Mungret, complimented the quality of the show and the professionalism of the director, writer and production team.

“I spent six years on Glenroe, and never have I come across such secrecy in a show, to protect the storyline. They don’t even have ‘Love/Hate’ at the top of the script. Still nobody in there knows what’s going to happen. Stuart Carolan has done an absolutely great job on the script. And between the director and the production company, if anyone else had taken over, it definitely wouldn’t be as successful,” he said.

Because of the amount of people that watch it, he said it is nearly impossible to not hear someone talk about the show after every broadcast. However, the local professional actor said he knows some people who will not watch the programme because of violence.

He addedthat Love/Hate is in line with the likes of HBO’s The Wire and The Sopranos.

“The production value is definitely up there. It easily could have descended to just bad language and violence. There is great attention to detail, but I know some people won’t watch it because it is so realistic. And some people think that it’s glamorising violence, but it’s not; it’s quite the opposite. It’s a realistic programme. Even if you have a character who is very popular, he can get shot because that is the way it is in reality.”

Mr Mercier said there is a “great local scene” happening in Limerick with young filmmakers at the moment.