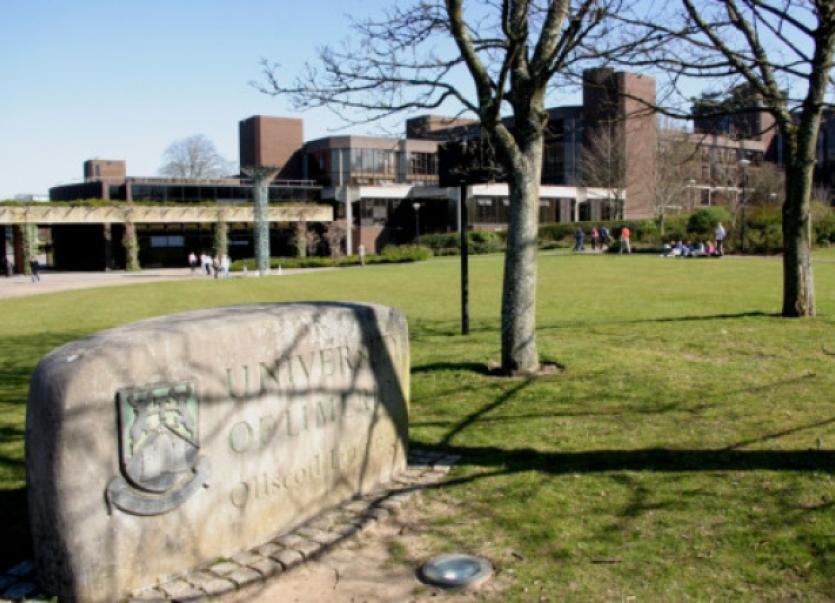 NEARLY 500 female students across a number of Limerick colleges have allegedly signed up with a website to find a ‘sugar daddy’ to help fund their studies, those behind a global site have claimed.

NEARLY 500 female students across a number of Limerick colleges have allegedly signed up with a website to find a ‘sugar daddy’ to help fund their studies, those behind a global site have claimed.

Figures released to the Limerick Leader this week by those behind www.seekingarrangement.com claimed that 30 students at the Catholic-ethos based Mary Immaculate College have signed up in recent years, in addition to 153 students based in Limerick Institute of Technology and 301 students in the University of Limerick.

Representatives of the students’ unions in all three Limerick colleges expressed disbelief when confronted with these figures, and struggled to accept that the financial situation of their students has become so dire that they feel compelled to meet an older, rich man to fund their studies. None of them were prepared to comment at this time regarding these statistics.

Figures seen by this newspaper appear to show that 70 students in UL signed up in 2012, 21 signed up from LIT and five students from MIC signed up with the website.

In total, 4464 students in Ireland are said to be using SeekingArrangement.com, which is 19% of the overall membership population in Ireland, amounting to some 23,500, according to those behind the site.

University College Dublin has the highest number of students signed up, at 399, closed followed by Trinity College Dublin, while UL also appears in the so-called ‘top 10 sugar baby colleges’ in sixth place.

Current enrolment figures from students in LIT and MIC do not place them in this category. The US-based online-dating website pairs off young women with wealthy – and usually much older – international businessmen.

Further analysis of the figures reveals that from the top 10 Irish ‘sugar baby colleges’, a further 749 new students joined the website last year alone, including 96 in Limerick in 2012.

Three years ago, membership of Irish students again hovered around 5,000, though this can be explained by students no longer using the site’s services after they graduate.

Spokeswoman Angela Jacob said they have seen a spike in Irish students signing up with them since the recession deepened, and while there are critics of the site she said it is a “lifeline for many students” and “could mean the difference between them finishing college or being forced to drop out.”

She insisted the site helps create relationships which are “mutually beneficial” and which give female students the financial means, often through a monthly allowance, to complete college courses.

Membership from Ireland is the seventh-largest in the world, behind the US, the UK, Canada, Australia, France and Germany.