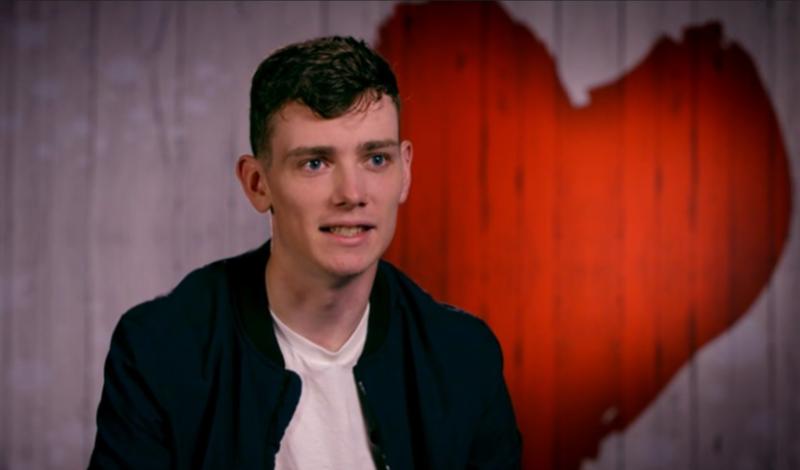 A LIMERICK man shocked viewers this Thursday night when he revealed on air that he “broke his penis.”

Jordan (24) featured on episode three of hit RTÉ 2 show First Dates Ireland, telling his date Sasha (22) about how he recently “broke his penis” and had to “glue it back together.”

“Would you be into the gym at all?” was the question that his date, Sasha, a student, put to him that first got the ball rolling.

With trademark Limerick honesty, Jordan, who is 6ft 5", denied having any interest in the gym, but did let her know that he once played in goals for Ireland’s international team, at underage level.

This was until he “broke his neck” during a game on a wet day, when the striker slid in and connected with his head. “I couldn’t move at all, my mother had to come in and dress me.” 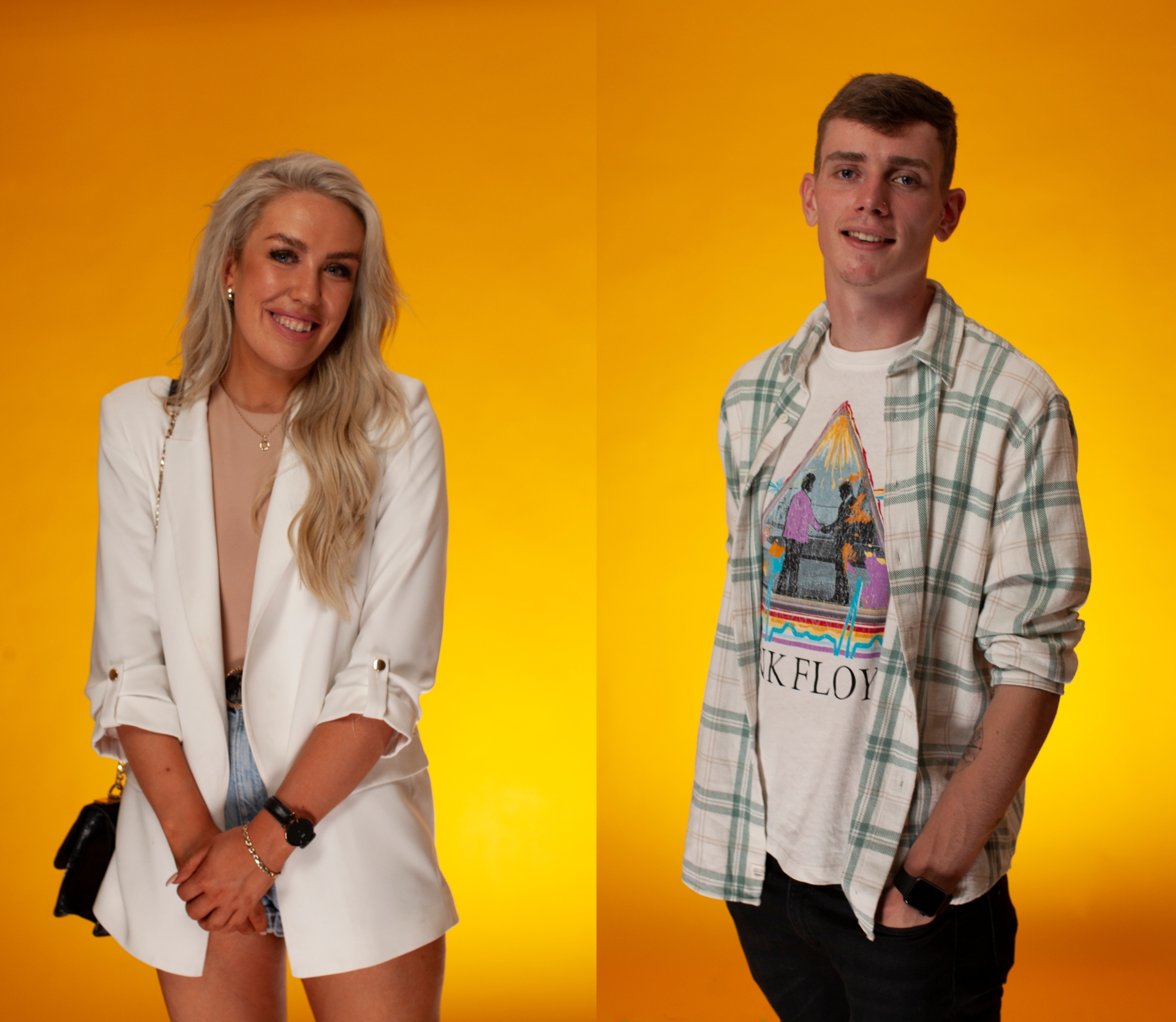 A self-confessed “mammies’ boy”, Jordan detailed the closeness of his relationship with his mother, who he “tells everything to.”

He added that he tells her a lot of things that he probably shouldn’t tell her.

“Recently, I broke my penis. It full on broke and I was in hospital where I had to get it glued back together,” he told, over a romantic dinner at the Gibson Hotel in Dublin, where the show is filmed.

With knife and fork in hand, he proceeded to explain that while “doing the thing” a woman he was with “snapped it like a banjo string.”

With blood spraying everywhere like a “water gun” they called an ambulance, as Jordan was in a bad way.

“I was brought to hospital anyways, and the doctor told me it was the worst penis break he had ever seen in his life,” he continued.

When all the intimate details were disclosed, and the candlelit dinner came to an end, the pair took to the hot seats to answer the most pertinent question: “Would you like to see each other again?"

'It's not something I'd say no to!' It's a cautious 'yes' from Sasha but whatever these two get up to next, let's pray for no more accidents #FirstDatesIRL pic.twitter.com/lZ3F63fDqr

“I wouldn’t mind ya,” was the Limerick man’s answer, while his Mayo date answered: “It’s not something I would say no to. We’ll get a couple of drinks together.”