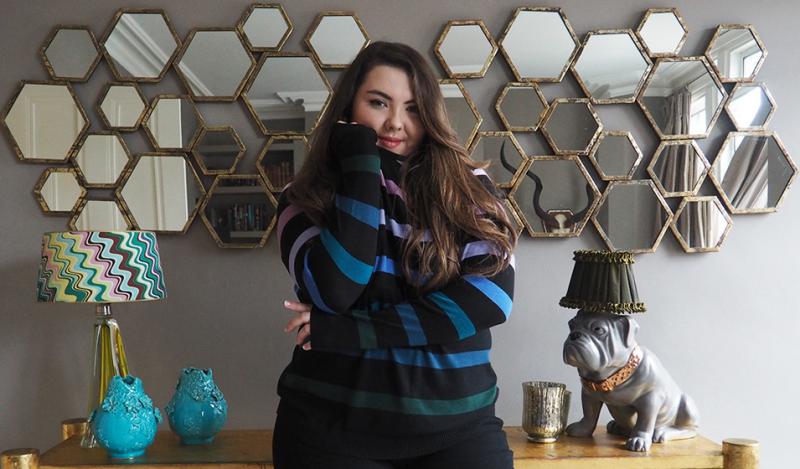 A LIMERICK woman who beat severe bullying to star in a reality TV show is using her platform to promote body positivity and confidence.

Knocklong native Stacey Dineen said she was never accepted in school as she was “always the bigger girl in the class”, which led to her dropping out before her Leaving Certificate.

After pushing the books away, she told her family that she wanted to become a model and started applying to every casting call she could find, hoping to strike gold.

“The Fashion Hero, a reality TV show in Canada, really spoke to me. It was a modelling show but was not your stereotypical one by any means. There were people in wheelchairs and plus sized individuals allowed to apply, something which was so different to the normal beauty standards set by the industry,” she told the Limerick Leader.

One of 30,000 applicants, Stacey was invited for filming of Season One of the show in Montreal in 2016 and eventually went on to win, despite being the youngest contestant.

Shooting to reality TV stardom, she quickly utilised her platform to preach body positivity and featured on shows like Ireland AM and The Late Late Show to voice her concerns.

Having accrued a following of over 200,000 Instagram followers, Stacey is adamant that she shares the ups and downs of life, instead of just the highlights, like so many other influencers.

“Body positivity is such an important issue. People are growing up with unreal expectations by comparing themselves with others," she said.

Despite reaching a level of success, the bullying that Stacey sustained in school still stays with her to this day.

“Because of the bullying, I find it difficult to be confident in something that nobody knows about,” she said, looking ahead to Season Two of The Fashion Hero, where she will return as a special guest and mentor to the younger contestants during 2022 filming.

She also extended this self-criticism to her pursuit of becoming a pop musician, something she has the biggest passion for, but little confidence.

During lockdown, she took the time to reignite this side of her life and has spent time recording songs between London, Limerick and Los Angeles, with an EP set to be released in February.

“Nothing amazing happens inside a comfort zone, you have to step outside it. Once you start doing it, you’ll get used to it,” the curve model concluded.