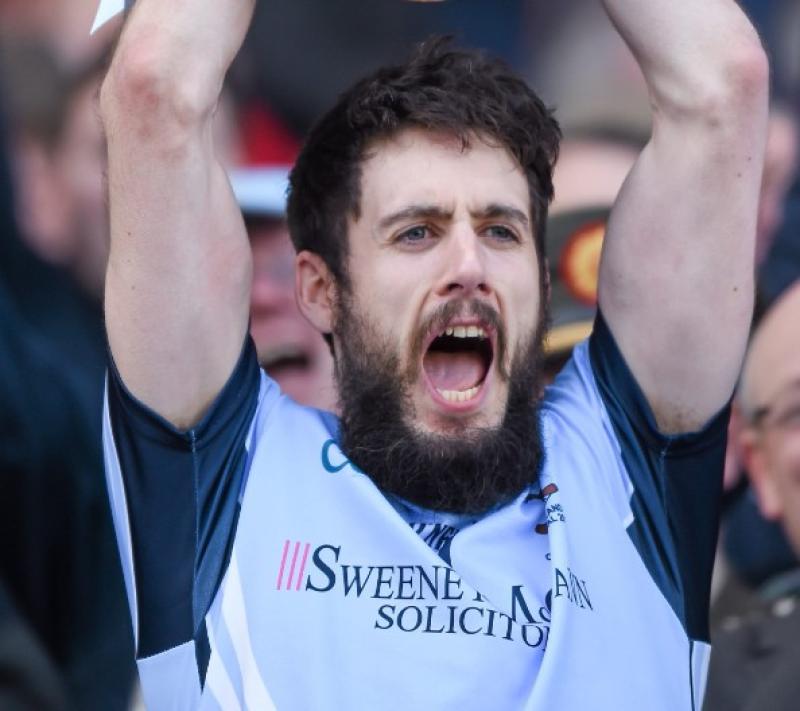 TWO years off the 50th anniversary of the club, Na Piarsaigh wrote the most glorious chapter in their history when they won Limerick’s first All Ireland club SHC title.

The Limerick club became AlI-Ireland champions in some style with 11 points to spare in Croke Park on St Patrick’s Day in 2016. The classy victory over Antrim’s Ruairi Og Cushendall was a first ever Tommy Moore Cup for Limerick and first hurling senior championship silverware in Croke Park since the 1973 Liam MacCarthy Cup victory.

How had it taken Limerick so long to produce an All-Ireland club SHC winner? Eight different counties had champions in the roll of honour since the inception of the national competition in 1970. Kilmallock (twice, including last year), Patrickswell, Ballybrown all lost finals before the Caherdavin men made the historic breakthrough.

The Shane O’Neill- managed Na Piarsaigh certainly saved their best for the big occasion. Twelve games into this championship they simply clicked and left their opponents chasing shadows across Croke Park. What a display – 27 scores from the Caherdavin men, spread across nine different players. At the other end they restricted the Antrim and Ulster champions to just 2-7 from play over the hour.

Such was the dominance of the Limerick city side that the St Patricks Day final was all but over after 25 minutes as they led 2-10 to 0-3. Limerick teams at varying levels failed to perform on the big stage of Croke Park on finals day but not this Na Piarsaigh team.