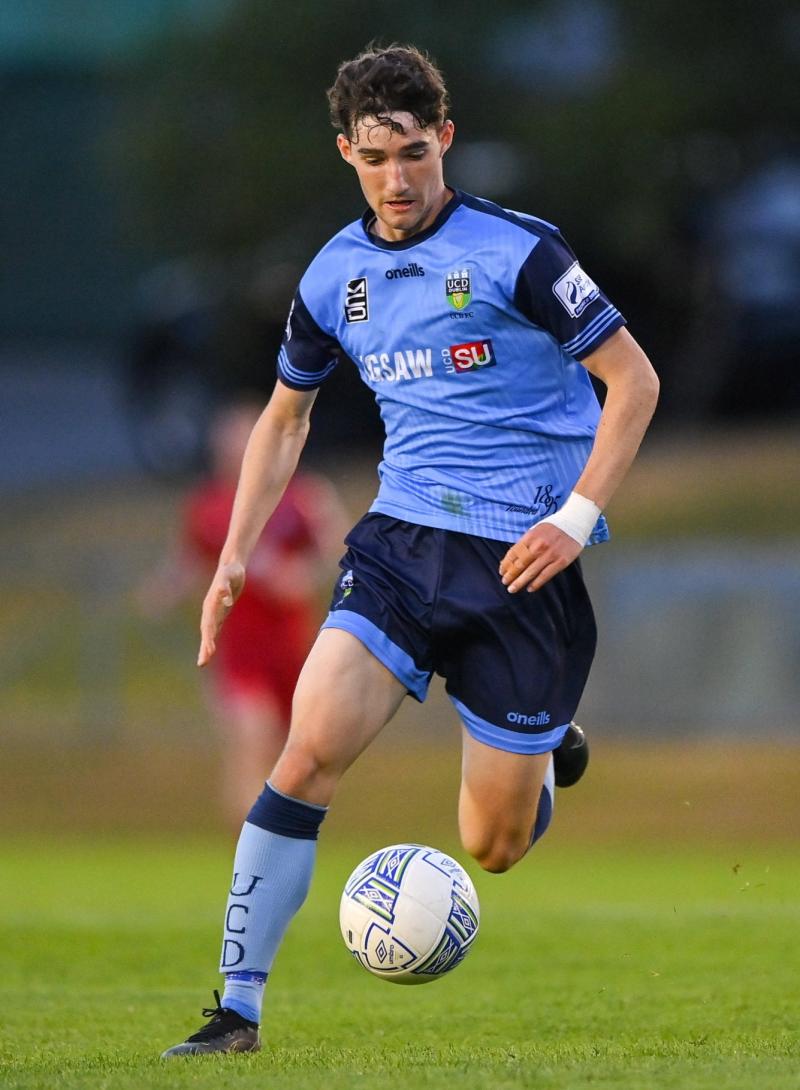 HIGHLY-REGARDED Limerick teenager John Ryan is moving to Italian Serie A side Sassuolo.

Eighteen-year-old Ryan has swapped life with UCD in the SSE Airtricity League Premier Division for a move to the top flight Italian club.

The versatile Ryan had been playing with UCD in the League of Ireland's top flight this season, since joining the Belfield side from Shamrock Rovers.

The former St Kevin’s Boys and Shamrock Rovers player is a past pupil of Milford NS, Castletroy Gaelscoil and Castletroy College. He also previously played GAA with Ballybricken and Monaleen clubs. Ryan completed his Leaving Cert in June at Ashfield College in Dublin.

The talented Limerick teenager has represented the Rep of Ireland at under-age level up through the age grades.

Sassuolo have played in Serie A since the 2013–14 season. It is understood that Ryan is set to put pen to paper on a one-year-deal at Saauolo with an option on a second season.