Reading without a host of key players for clash with Cardiff 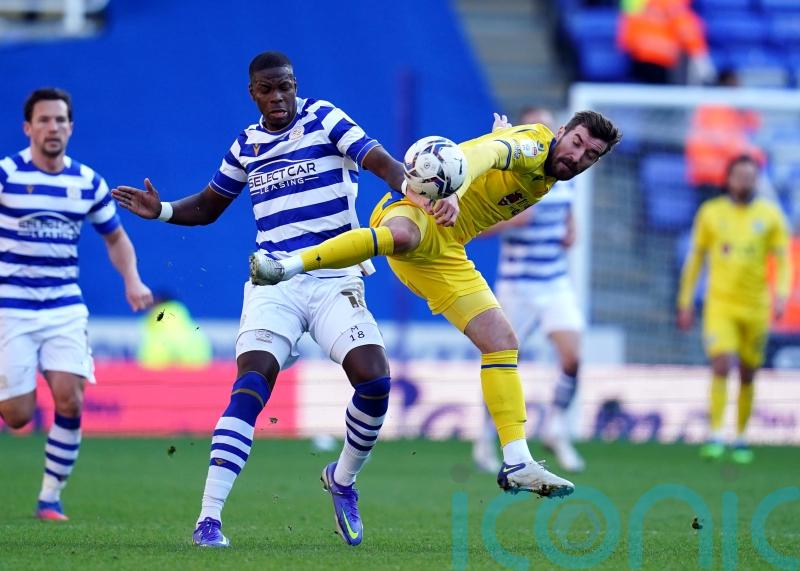 Reading will be without a host of key players for their Championship fixture against Cardiff.

Lucas Joao, Sam Hutchinson and Scott Dann all missed the Royals’ opening-day defeat at Blackpool through injury and will be absent again on Saturday.

Femi Azeez is sidelined with a hamstring problem, Dejan Tetek remains unavailable, while Liam Moore is not expected to return in the near future following knee surgery.

Mamadou Loum, who has joined Reading on loan from Porto, will not play due to visa complications.

Kion Etete is set to make his debut for Cardiff after joining on a permanent deal from Tottenham.

The 20-year-old, who scored 10 times in 27 appearances for Tottenham’s development side, signed a contract with the Welsh club until the summer of 2025.

Perry Ng is suspended for the trip to Reading after he was sent off in Cardiff’s home win against Norwich last weekend.

Isaak Davies and Rubin Colwill (both hamstring) are doubtful.