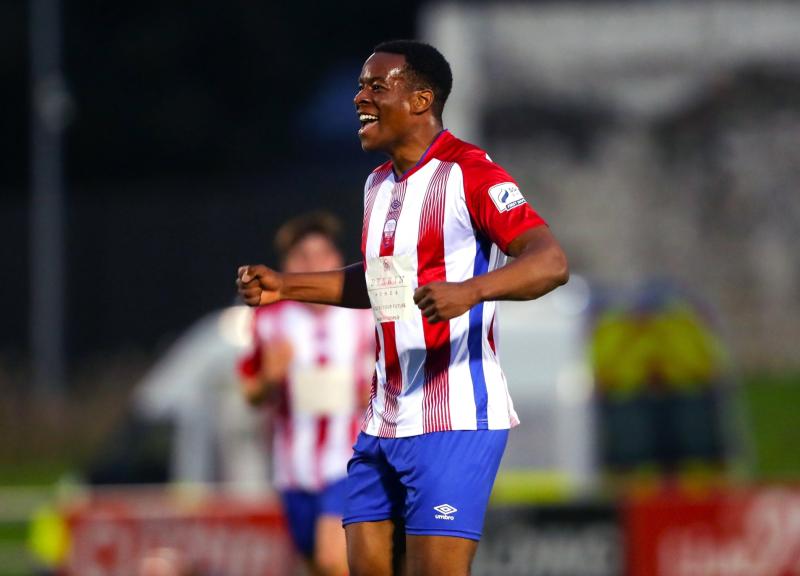 TREATY United will look to take inspiration from their FAI Cup victory to secure their spot in the promotion play-offs in the SSE Airtricity League First Division.

This Friday August 5 evening Treaty entertain Waterford FC in the Markets Field at 7.45 - looking to build on their defeat of non-league Usher Celtic 5-0 in the FAI Cup over the Bank Holiday weekend.

Indeed Treaty are looking to make it five successive wins this evening and are now 369 minutes without conceding a goal.

When Waterford entertained Treaty in the league earlier this season, the home side were 4-0 winners.

Waterford had a big FAI Cup win of their own last weekend - knockout out holders St Patricks Athletic.

Today The Blues travel to Limerick in hope of returning to winning ways in the league after a defeat to Longford Town last time out.

Danny Searle's side remain in third place on the table going into this week's game while Treaty United sit in the playoff positions.

The second round draw sees the Limerick side away to another non-league team - Maynooth University Town FC at the end of the month.