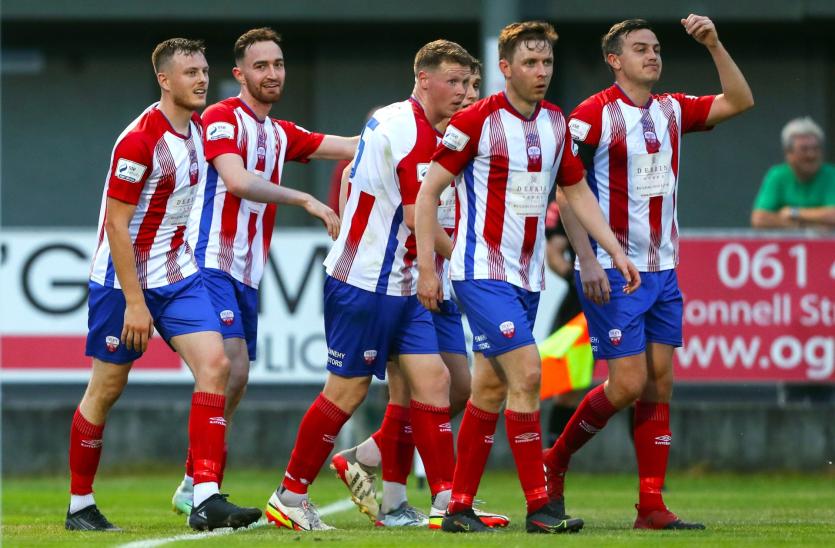 Treaty ran out 5-0 winners in the Markets Field with a number of newcomers in the home squad.

"We have blooded a few lately," said Treaty boss Tommy Barrett of his squad, which has seen comings and goings during the transfer window of recent weeks.

"We have a squad and I am not afraid to play the lads that we have - we have a squad of 20 and we will play players to suit players," said Barrett, who added that all were "great lads".

Treaty now await the draw for the next round with the mantra "we want to win every game that we play".