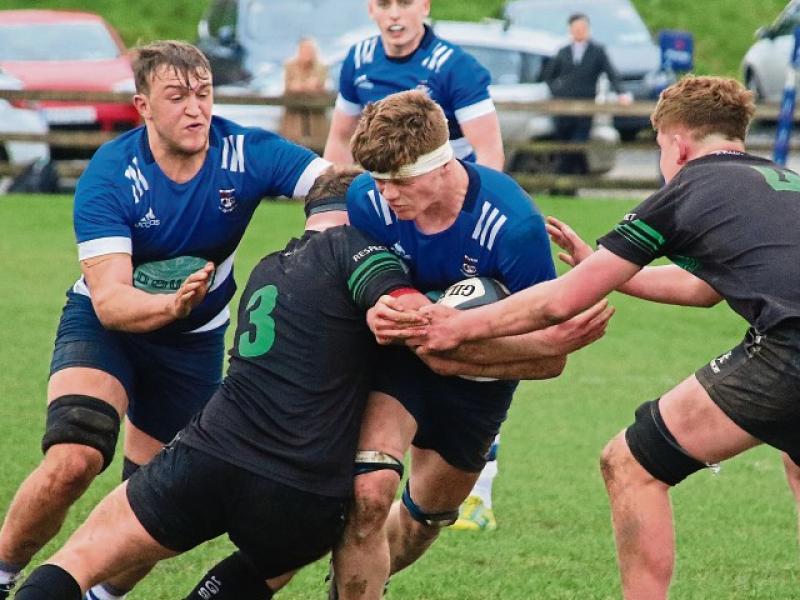 This will be the second meeting between the sides in the Cup this season with Crecsent emerging victorious 17-13 after a high quality contest played on Thomond Park's back pitch in January. The victory saw the Dooradoyle side secure a semi-final place in the Senior Cup where they scored a dramatic 17-15 victory over Bandon Grammar School at Takumi Park last week.

Crescent's final opponents PBC progressed to the showpiece event in equally thrilling circumstances when they came from behind to beat their city rivals CBC 21-19 at Musgrave Park last month.

Crescent College will be appearing in their 17th Munster Schools Senior Cup final next week. The Limerick side has won the Cup 11 times, their last success coming in 2014 when defeating local rivals Ardscoil Ris.

Full-back on the side is the highly-regarded Jed O'Dwyer, whose father Anthony holds two Schools Senior Cup medals from his time in the school, part of the 1989 and 1990 back-to-back winning sides.

Powerful number eight Ruadhan Quinn is a key member of the Crescent College pack. It was a hat-trick of tries from Quinn, including one late on, that finally sealed Crescent's semi-final victory over Bandon.

PBC produced a storming comeback to see off their city rivals CBC in their semi-final, coming back from 12 points down to win 21-19