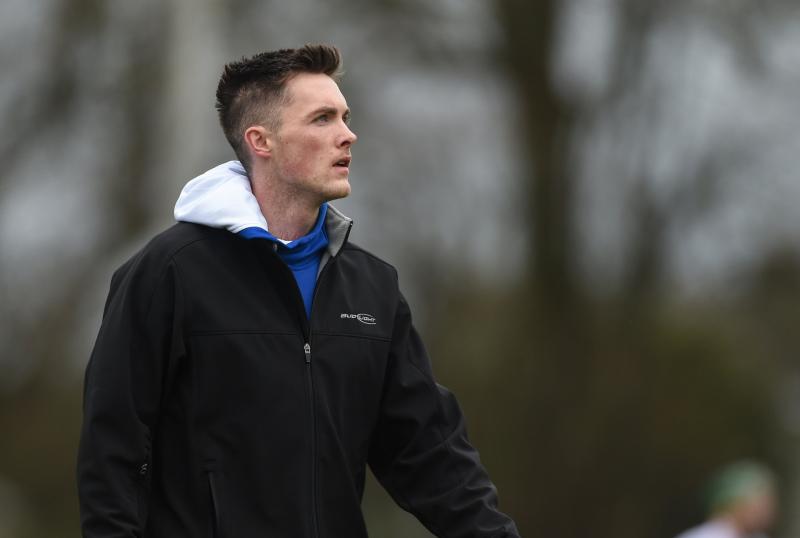 FORMER Limerick senior hurling captain Gavin O'Mahony has taken up a new role as coach to the Laois senior hurlers for 2022.

The Kilmallock man will work under manager Seamas ‘Cheddar’ Plunkett.

Laois lost to Wexford in round one of the Walsh Cup on Sunday - O'Mahony was absent as he was lining out for Kilmallock in the Munster club SHC final defeat to Ballygunner.

O'Mahony could be on the sideline for the first time next Sunday when Laois play Kilkenny in Callan.

O'Mahony and his Laois side wont face his native Limerick in the group stages of the league or championship.

Another former Limerick hurler Ollie Moran served as Laois coach in 2017 under Eamonn Kelly, while Dave Moriarty has also had a spell in Laois as S&C coach under Eddie Brennan.

He captained the Limerick minor team in Croke Park that lost the 2005 All Ireland MHC final to Galway and by 2007 he made his senior championship debut against Clare in an All-Ireland SHC Qualifier.

In total he played 10 seasons of senior championship hurling for Limerick - the highlight the 2013 Munster SHC title.

In 2011 O'Mahony captained Limerick to the Division Two Allianz Hurling League title with a final victory over Clare in Ennis.

O'Mahony was previously a full-time Limerick GAA coach. While still playing with Kilmallock he has gained coaching experience at Fitzgibbon Cup level with Mary Immaculate College and in 2021 he was involved with with Killeedy in the 2021 Limerick JAHC.